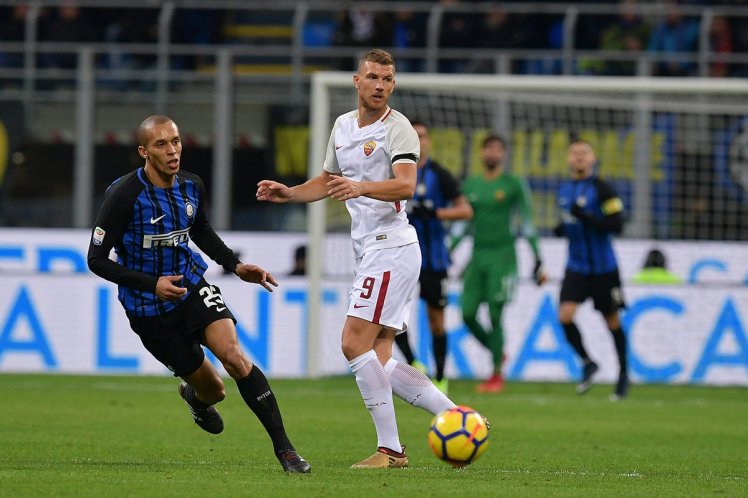 San Siro, Milan, Italy
After the winter break Serie A action would resume as third place Inter would welcome visitors fifth place Roma. Both teams have been struggling as of late with both teams struggling to win. So both of these teams would look to get back into winning form. Coming in visitors Roma would come off a loss to Atalanta who currently now sit eighth in the league standings while the home side would come off a draw vs Fiorentina. The last time Inter would face Roma was back at Stadio Olimpico where Inter would defeat the then home side 3-1 but the victory would come with controversy and bad officiating. Both teams play with somewhat similar tactics like possession style football and both teams are great at creating scoring chances despite both teams struggling to find the net as of late. Also both sides are currently struggling from keeping their opponents from creating chances which as been both side kryptonite. Basically this is a even based matchup despite Inter winning majority of their last six matchup against Roma. In the first half both teams would come out and create multiple scoring chances though Inter would dominate the possession game and scoring chances. Late in the first half Roma would get on the board when El Shaarawy would put a goal into the left corner of the goal putting them up 1-0. The first half would end Roma up 1-0 on the home side. In the second half Inter and Roma would continue opening chances while Roma would look to add to their lead while the home boys would look to get back on even terms. Inter would do just that as Vecino would find the back of the net late in the second half putting them back on even terms. With a short amount of time left one of these teams would look to get the much needed three points but each team would hold each other to a point a piece with the score at the end being 1-1. Roma would still be in fifth position while Inter would drop into fourth.
This week Inter week Inter would make some player switches along with positional as well while sticking with the 4-3-2-1 formation. In goal would be second in clean sheets Handanovic. On defensive would be right back Santon who has been starting in the last four matches for Inter. On right center be Milan Skriner who would replace Ranocchia from the week before Skriner played a key to Inter’s success earlier in the season where they would go on a sixteen match unbeaten streak. Next to him on left center is Miranda who has a total of 81 appearances for the home side. Capping them off on right back Cancelo who has six appearances. On defensive mid field swapping sides would be Gagliardini and Vecino who now has a total of two goals this season with the second coming in today’s matchup. On the attacking side of things would be secondary goal scorer of Inter right winger Ivan Perisic who has seven goals for the season while teammate Icardi holds more with eighteen. On center mid would be Valero and on left center would be Candreva. Up top the Inter scoring beast striker Icardi who is rumored to be linked with a potential transfer at the end of the season to Real Madrid. This looks like a solid lineup but they need to keep a eye on Roma”s defense who are good at keeping their opponents at bay while they strip the ball away from the offense and use that to create chances of their own. They need to keep an eye on Dzeko and Nainggolan who are great at taking scoring chances along with Strootman. Roma are just as hungry as Inter is and they will do anything to get those three points as well. The best Inter can hope for in this match is a draw. 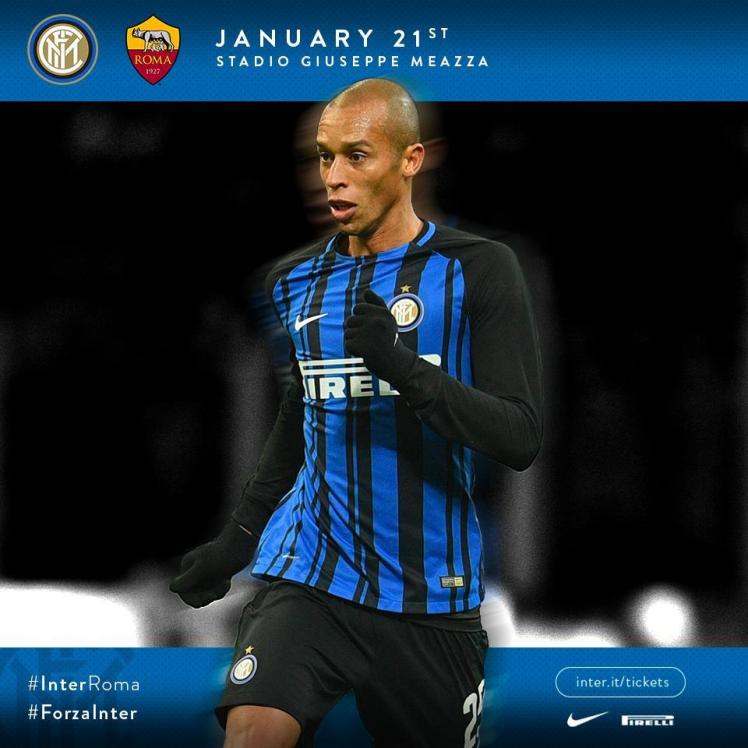 Man Of the Match: Mathias Vecino