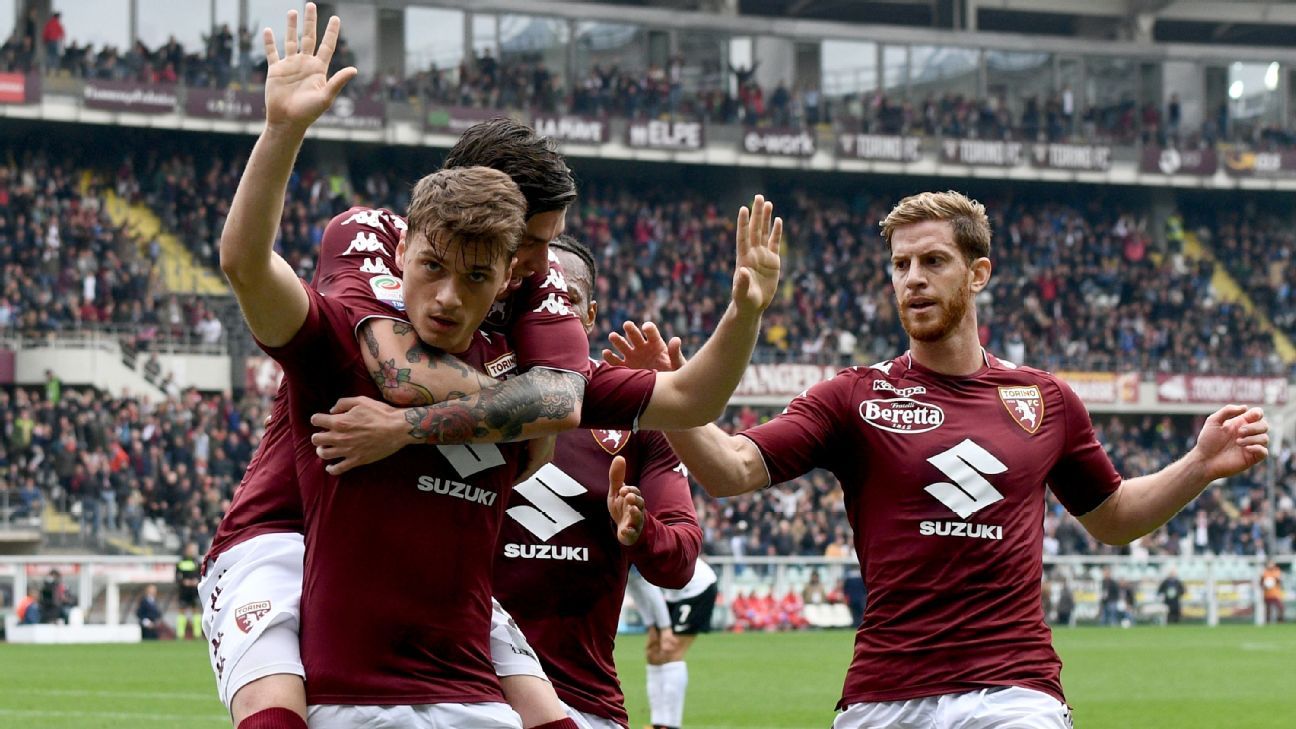 After a draw vs their derby rivals Inter travel to take on tenth place Torino. The last time these two sides faced each other they would each share a point has the score in that match ended 1-1. These teams when they face each other the match can go either way as each side in their last six matches have a two wins between each other and two draws. Torino look to at least move up in the league standings while Inter look to continue to hunt for the final Champions League spot. Currently the only threat to Inter getting that final spot in the Champions League spot separated by one point is third place Roma. Things that Inter will need to keep in mind when facing Torino is that they’ll use one of Inters weaknesses is the offside trap which is where Inter have been struggling a lot lately. They also need to keep their chances limited and they also score goals from using players individual skill. They also are good at stealing the ball from their opponents which is one thing Inter can’t afford to have happen as they need as many points as possible to hopefully get the final CL spot. The one thing is that they do struggle however with is protecting the lead so if Inter take the lead early they have a shot at winning the match. In way of playing style Torino defensively play aggressive against their opponents offense and will do anything to get the ball away from the opposition. Inter will need to play their possession style football and try to keep the match in Torino’s half so they don’t have any breathing space. Also they will need to avoid the offside trap so they don’t ruin any potential goal chances. If they do these things they can potentially win this match though when they face off against each other it can go either way. In the first half both sides came out strong with creating chances and maintaining a good pace throughout the half. But late in this half Torino would get a goal from Former Roma striker Adam Ljajic. The half ends with Torino up 1-0. In the second half both sides continue opening chances and Inter looking to at least salvage a point but their attempts would be unsuccessful has Torino win this match 1-0. This would be their first loss in quite awhile. This would be another road block in the hunt for the Champions League.

This week Inter stick with the 4-2-3-1 formation but with a player and one position as well. In goal is third in clean sheets Samir Handanovic. On defense is top defender for the club on left back is D’Ambrosio. On left and right center back are Miranda and a player who hopefully gets a contract extension at the summer transfer window is Milan Skriniar. Capping them of on right back is Cancelo. Up on the defensive mid switching sides is the dynamic duo of Gagliardin and Brozovic who continue to work well together in this position and they also work together in fluidity as well. On the attacking side is where we see the player switch, On the left wing is secondary goal scorer of the club who has nine goals and eight assist for the club this season Perisic. Replacing Rafinha in the center mid field is Valero who is getting his first start in quite sometime hopefully the fresh legs help out Inter this week. On right wing is none other than Candreva. Up top is none other than the Inter scoring beast striker Icardi who has over 103 career goals in Serie A competition. This is a solid lineup but a few players they need to keep an eye out for is Belotti who is one of Torino’s top goal chance takers along with Ljajic these players can cause Inter problems if they are not careful. On defense one player there that might give them problems is Morreti who is good at cutting through teams offense. If they can keep these players in check this match a draw is the best they can hope for but the three points would definitely be needed as the hunt for the final CL spot continues. But as mentioned earlier when these two face off it can go either way.

Former Roma Striker Adam Ljajic Does them a Favor as He gives his Torino side the first half lead.

Inter in this match would fail to jump to third place and take over the final Champions League spot. However due to a Lazio win later in the day Inter would drop down to fifth as both Lazio and Roma sit above them. There was a pro and several cons of the match. The cons are that Inter had a hard time shutting down Torino’s offense and preventing them from taking chances on goal. Which if Inter could’ve prevented this match could’ve ended in at least a draw. Also they struggled with being caught offside which a Inter fan said it’s a infectious diseases for Inter has it continues to plague them. Also they struggle to capitalize on goal chances. However the only pro was they did a great job maintaining the ball and keeping the dominate possession throughout the match. The man of the match goes to Candreva who was the most consistent player today. He pretty much was the only player taking chances when he got the ball and did a great job in taking the ball from Torino when he got the chance. Next week Inter travel to take on ninth place Atalanta where the last time they faced off Inter win the match 2-0. But based on Inter’s inconsistent performances this match can go either way. So who knows how this one will turn out. But until next time FORZA INTER.

Man Of The Match: Antonio Candreva (3)