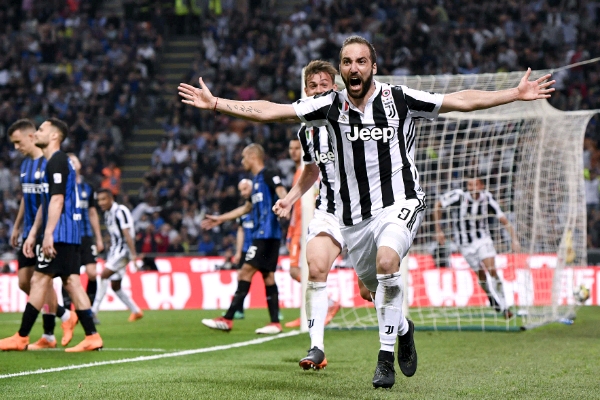 With the season winding down and only four matches left to play Inter welcome top of the table leaders Juventus in a Saturday night match up. The last time they played each other in the start of the campaign they held each other to a zero zero draw. Inter look to find a way to move into third place in the table with the final Champions League spot up for grabs while Juventus look to get some breathing room from Napoli who sit one point behind them in the hunt for the coveted scudetto or for any American readers the title. Juventus have kept five clean sheets in their last seven matches against Inter in all competitions along with being undefeated in their last eleven away matches in the league. While Inter have kept clean sheets in their last four home matches along with being undefeated in their last eight matches there as well. There are no real weaknesses Inter can exploit when it comes to Juventus as they do a great job in not creating them. However their strengths however are what Inter will need to focus on. They do a great job at taking scoring chances and finishing them so Inter will need to prevent them from taking any scoring chances because once Juventus get a lead going they do a phenomenal job protecting that lead. They also use individual skill to create chances along with through balls. They are good at defending their own half and keeping the ball in their opponents half which will be a major problem if they’re not careful. They also use strong attacks down the wings and attacking set pieces. Juventus play with possession style football along with attacking the ball through the middle. Also they are good at drawing offside situations which has been a problem for Inter. If Inter can shut down Juventus offense and not let their defense cut through them like butter the best Inter can hope for is another draw as Juventus are a strong team in all aspects of the game. So a draw is the most realistic result but if they get the three points that would be great as the final CL spot lies in the balance. In the first half both sides would take multiple chances and playing very well the goal in that as Douglos Costa gives Juventus the lead. In the second half things heat up has each side continued creating chances and there would be four goals scored from both Juventus and Inter. Icardi gave equalized for Inter before Barzagli  gave them the lead coming from an own goal.Skriniar scored an own goal to equalize for Juventus and then final at the death Higuain scores the winner leaving Inter in shock. This cost Inter valuable points as final CL spot is falling from their grasp 3rd may be out of reach now. 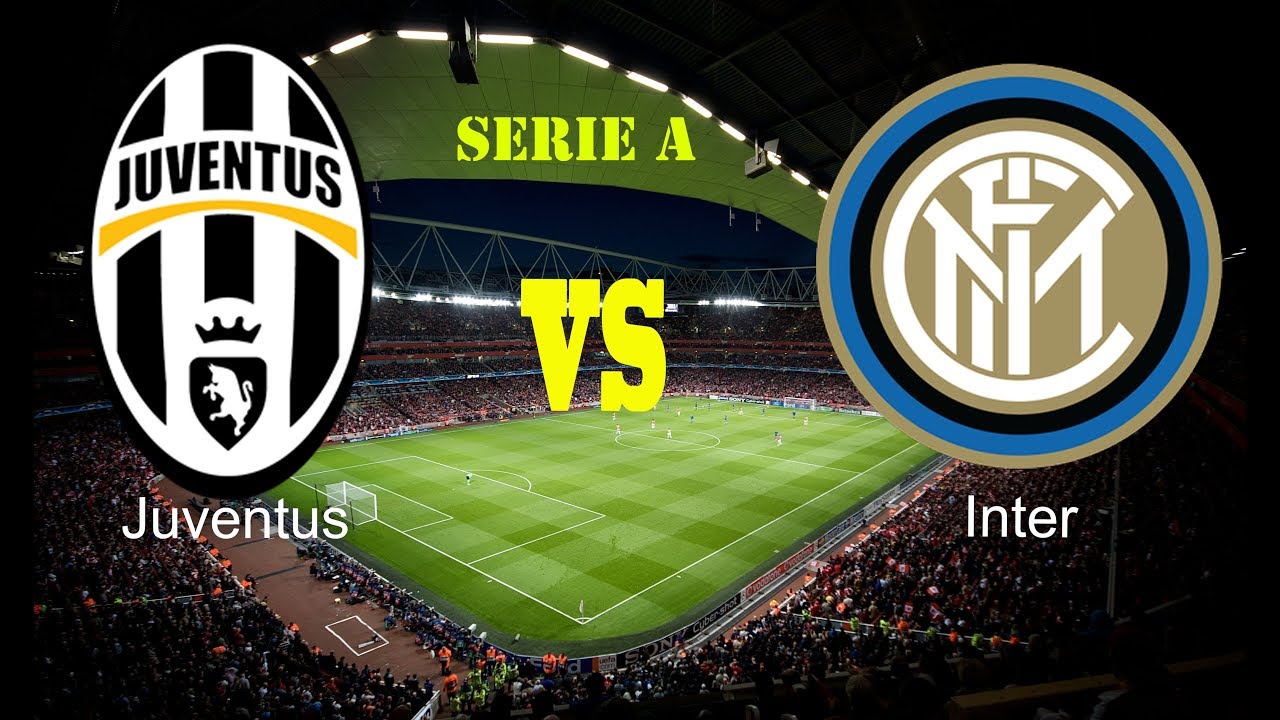 This week Inter stick with the 4-2-3-1 formation which has been a stable formation all season long. In goal in is none other than starting keeper Handanovic who is second in clean sheets for the club. On defense on left back is top defender D’Ambrosio. In the center is Miranda and Skriniar whose contract is up at the end of the season and who is hoping to get a contract extension. Capping them off on right back is Cancelo. On defensive mid is Brozovic and Vecino. On the attacking mid on the left wing is secondary goal scorer Perisic he is also tied for ninth in assist. In the center Rafinha who has been a great asset to the club and who still shows interest at staying at the club for the long term. Capping off the right wing is Candreva who shares the tie for ninth in assist. Up top is the Inter scoring beast Icardi who has over 100 Serie A goals. Icardi has 27 goals for the season with Immobile of Lazio having two more at 29 goals. This is a solid lineup which will at best be able to get a draw. Players that they’ll need to keep an eye out on is former Roma player Pjanic who is a great goal kick taker and one of the best Midfilders in the world also they need to keep an eye on the Speedy Brazilan Dougles Costa and one of the best strikers in Italy Gonzalo Higuain who are great goal chance takers. On defense they need to keep an eye out for Rugani and Alex Sandro who are good at cutting through an offense like butter. If Inter can keep these players in check they can hopefully get a draw or the much needed three points. 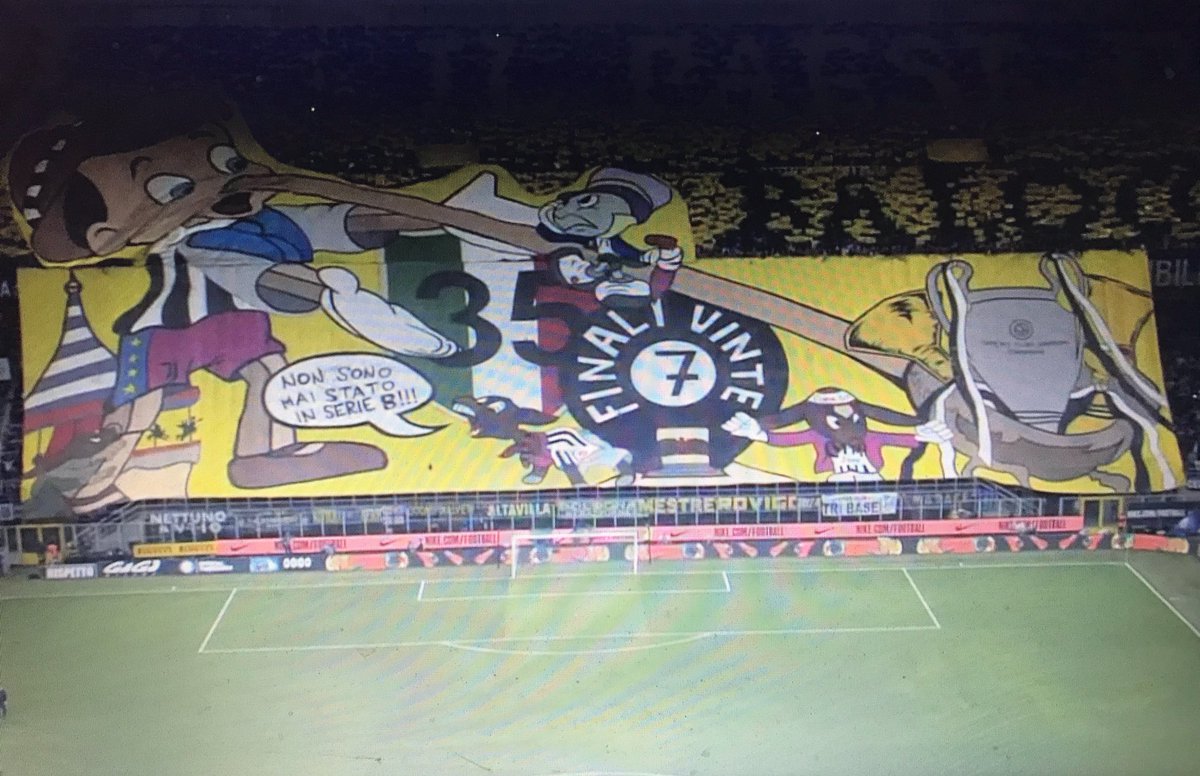 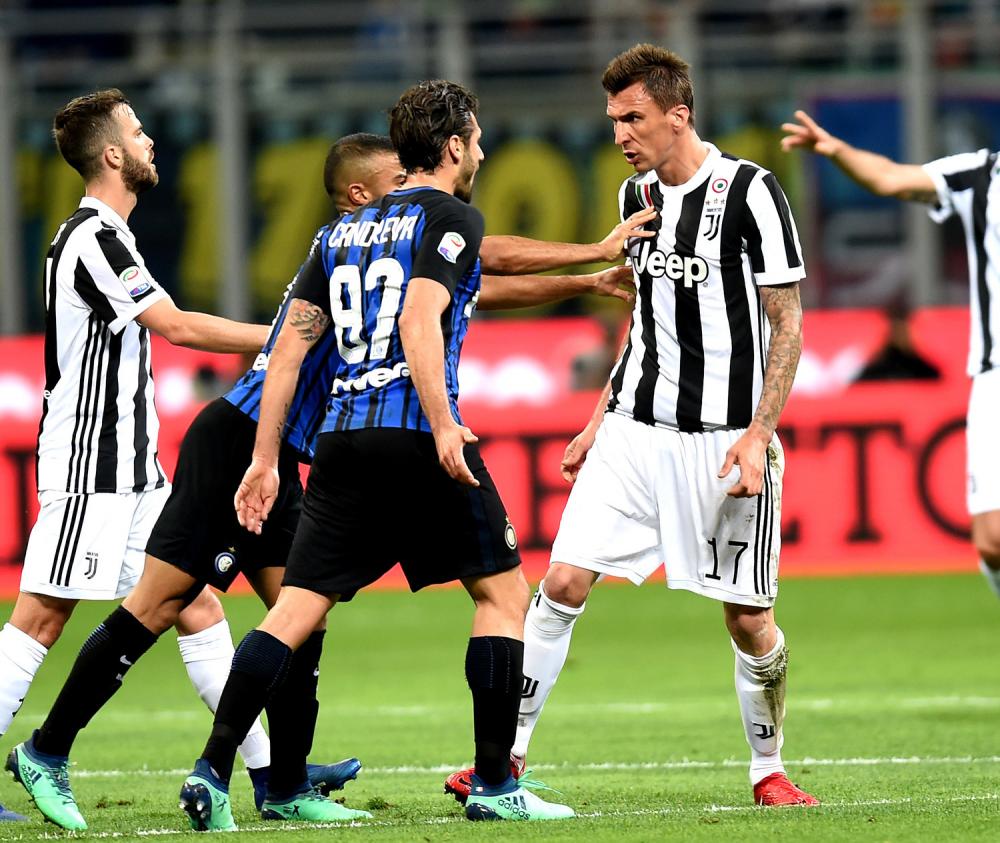 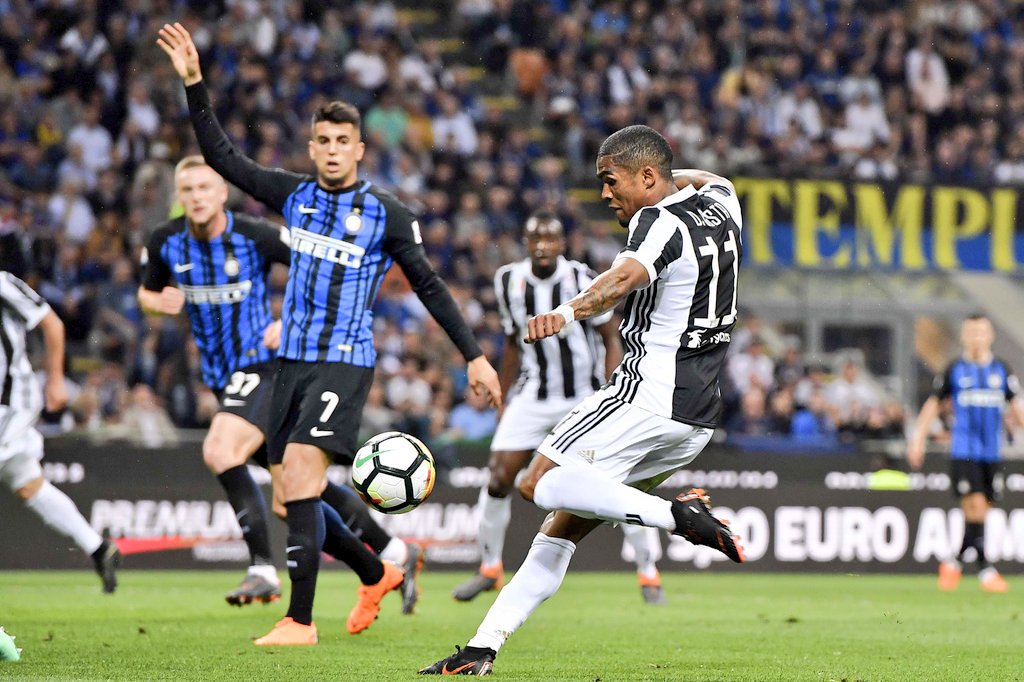 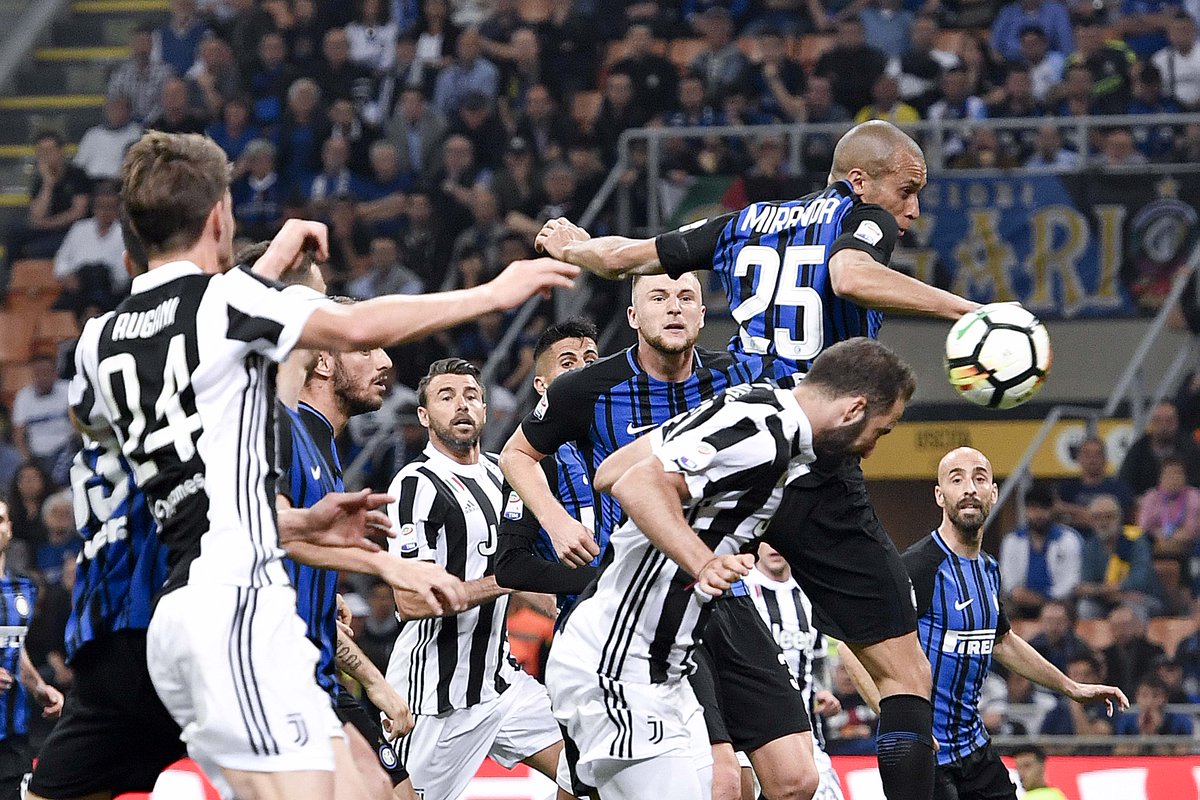 With this loss may have just cost Inter the final Champions League spot. They could’ve had a draw but those last five minutes and defensive mistakes cost them the three ponts. This loss was a crushing blow as they played a great match despite dropping down to ten men. The red card was a complete disaster and the ref made the right call but they held their own despite that. They still struggled with being caught offside and that’s their kryptonite and they still need to work on that. Also they struggled with finishing scoring chances. However on the other hand they did do a great job creating chances when they could find room. They also struggled to the ball in certain areas. But despite all that they did do a great job despite the circumstances. Hopefully they can shake off this result and focus on the next match ahead. The man of the match goes to Cancelo who played consistently the whole match and did a great job defending the ball when he got the chance. But honorable mention goes to Persic who did a great job creating chances and assisting where needed. Next week Inter take on 15th place Udinese the last time they played each other Udinese would win 3-1 giving Inter their first loss of the season which sent them on a seven match downward spiral. But hopefully they can turn things around and beat them this time around. Until next time as always FORAZ INTER.

Man Of the Match: Joao Cancelo (2) 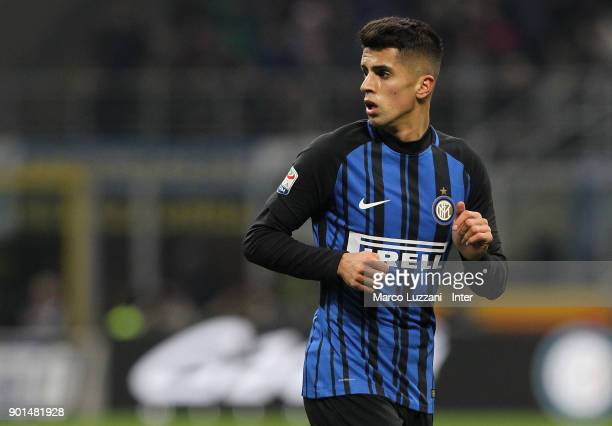