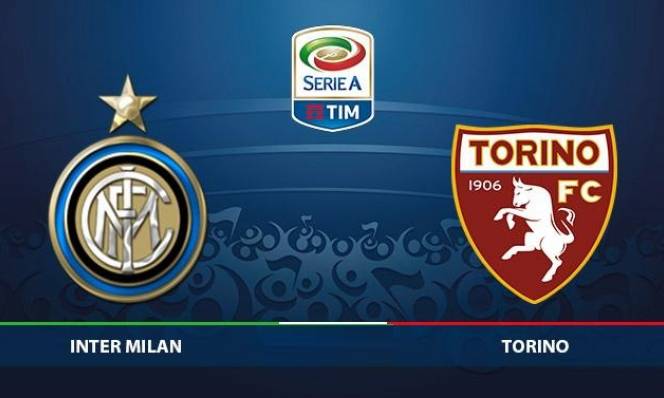 After a disappointing start to the season Inter in match day two of the season Inter Milan  will host Torino as they welcome them to the San Siro on Sunday night. Inter failed to win their match last week as Sassuolo denied Inter of an opening win as Inter fell to the Green and Whites once again. Meanwhile Torino fell to a strong Roma side at home despite putting in a valiant effort. Both teams look to get their first win of the season. Last season Inter lost the Season series to Torino losing to them away from home and only getting a point at home. Inter look to get some sort of winning streak going to take throughout the season and into the Champions League which they haven’t won since they won it back in 2010. Torino on the other hand look to do the same thing and hope they finish better than they did last season. Both teams have something to prove. But hopefully Inter can do what it takes to get things going in the right direction.

Inter last week struggled with keeping control of the ball and passing the ball to teammates. They also struggled to finish their chances which as been one thing that they always seem to struggle with but on the flip side of that they do create a lot of them. This week Inter are hoping to see the return of injured Milan Skriniar and to hopefully see the debut of the Ninja Radja Nainggolan who Inter signed from Roma in the mercato however disciplinary issues may hold him back another week even if he is fully recovered. Hopefully getting them in action will help the club going forward because in the opening match last week Inter was sloppy in their performance and their were a lot of tactical errors from Spalletti that need to be corrected. But on a good day Inter are great in chance creation can do a great job keeping the ball in the oppositions half. They do a great job defending the ball and if the opponents get the ball they do what is needed to get the ball back in their control. Also it is reported that Vrsaljiko, Perisic and Milan Skriniar are going to be in the starting lineup. It is unsure weather Radja Nainggolan will start as he’s still recuperating from a injury during the preseason. The key player for Inter will be Asomah who is a consistent defender and who shows a fighting spirit and who will cut through Torino like butter if given the room to do so.

Despite last weeks last minute loss to Roma Torino are one of the other many teams you do not want to fall asleep on despite the small sample side this is a team that could make a push for Europe. Even though they’ll have less possession but when they do have the ball they are efficient at pushing the ball forward and providing scoring chances. If Inter do not have a strong defense their attack can become dangerous against them. On defense if they catch Inter sleeping on the attack they also can become a threat as they will utilize that and cut through their offense like butter. Also they are good at scoring chances and following through on them. Defensively they are strong and did a great job last week holding off Roma despite a last minute winner from Edin Dzeko. The key player on Torino is Falque who is good on the counter attacks and doing what is needed to push the ball forward and helping create scoring possibilities and assisting goals when needed. Based on this this match can go either way but if anything a draw is possible but a win isn’t out of the question this team will kick you in the mouth if you let them.
The bottom Line

The bottom line is which side wants that first win of the season more. If Torino can isolate Inter’s attack and keep them in their half of the pitch and create scoring chances and they’re able to capitalize on them they can possibly win the match. If Inter can get over last weeks loss against Sassuolo and put the pressure on Torino both defensive and offensively they may be able to get those much needed three points and get this season started going in the right direction. However they will need to take the bulls by the horn Torino is ready come up to Milan to kick Inter in the mouth. They have a team capable of the job  Inter on paper have the better team and should get the job done but never count out an the Bull. 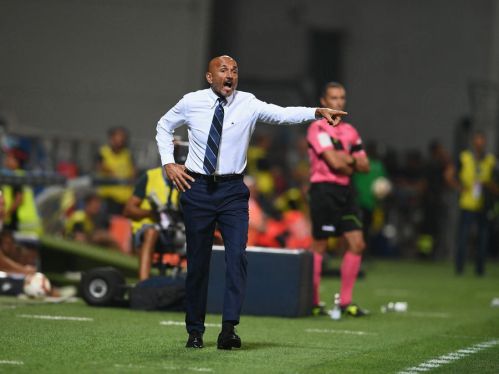 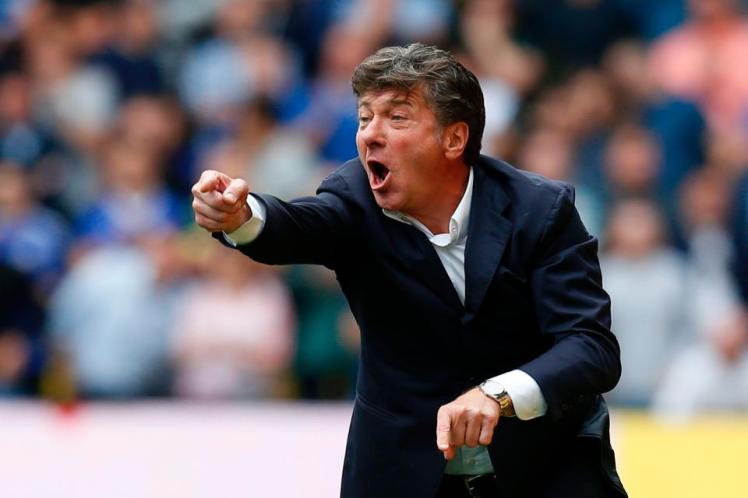