San Siro, Milan
After a tough loss last week against Sassuolo in the opening match of the season Inter look to get things going in the right direction as they welcome Torino to the San Siro for their home opener . Torino themselves are coming off a loss of their own in a last minute clincher from Edin Dzeko in a narrow loss to Roma. Both sides are out for their first win of the season. The last time these two sides squared off Torino beat Inter on their home away from home Inters earned draw as Torino won the season series a year ago. Both sides have two wins a piece in their past six matches along with two draws. There are quite a few things that Inter will need to keep an eye out for when playing Torino. They are good at maintaining the lead if they do get one also they are great at defensively if they catch  Inter sleeping Torino can hit them on the counter they are deadly coming forward . However despite those strengths there are several of their weaknesses that Inter can exploit . Torino struggle with defending the ball during through attacks and they struggle to defend the ball down the wings due to their lack of size . Just like Inter they also struggle with finishing scoring chances also they have a hard time defending the ball during set piece situations. Inter themselves have quite a few things to work on themselves they first need to work on their tactical side like working on their formation and player selection which was one of the issues in the first match hopefully this week Spalletti addressed it also they need to work on finishing scoring chances and preventing individual player errors. They also need to prevent their opponents from creating scoring chances against them. Both sides are strong and both will do anything to get those must needed first three points of the season. Since Inter are playing at home a win is possible. If Inter keep an eye on those things and work on the issues mentioned Inter had the ability to pull a win off but it didn’t go as planned. In the first half both side would create multiple scoring chances but Inter would take a two goal lead going into the half from Persic Devrij. In the second half things fell apart as Torino would pick up on the attack after a Belotti goal that got Torino back into it they completed a  comeback from the 2-0 deficit as points are shared in Milan.

This week Inter would yet agin stray from the 4-2-3-1 formation and opt for a 3-4-2-1 formation. So far Inter have used unorthadox formations which is both a good and bad thing. It’s a good thing to try new patterns and player combinations but sometimes it’s a bad thing especially if you know the formation may leave certain areas vulberable. This week in goal is none other than Handanovic. On defense making his season debut following a injury is right back Milan Skriniar center back Devrij at left back would be D’Ambrosio. On defensive mid on left wingback is Asamoah who did a great job defending last week and was the only player who showed life and determination. At right center mid is Brozovic and next to him in the center on the right center midfielder Vecino and finishing them off is right wingback and making his Inter debut Vrsalijko. On the attacking side of things you have secondary goal scorer left winger Perisic and next to him former Sassuolo player Politano and up top none other than last seasons top scorer  Icardi. This a weak lineup in my opinion they should’ve left well enough alone and figured out a way to use the players in the 4-2-3-1 format which was very successful for them last season. Players on Torino they need to keep an eye out for is Falque and Belotti they are both top quality goal goal scorers and are good at getting through opponents defense and from the defensive side they need to be extremly careful of Morreti as he will cut through a offense like butter if they keep these players ay bay they should be in good shape. 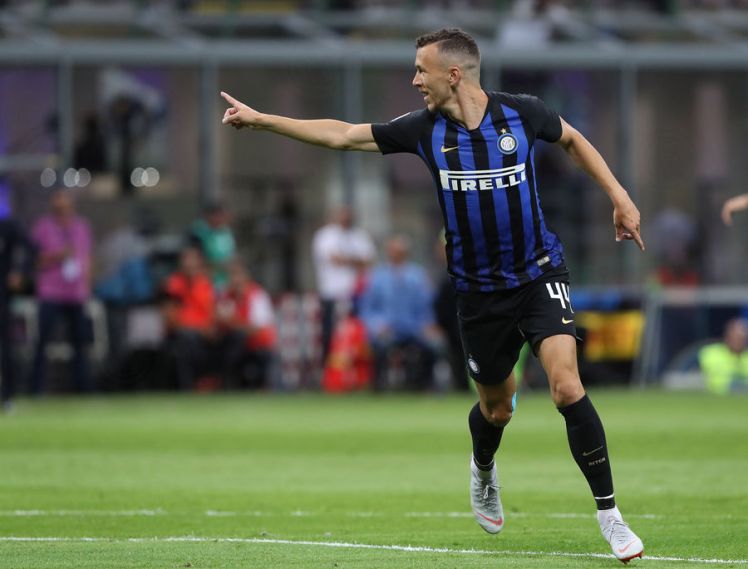 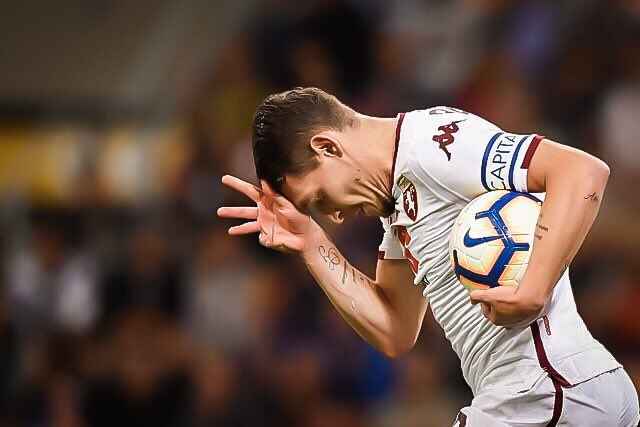 This draw was absolutely unacceptable since Inter were the stronger side. In the first half Inter did a excellent job creating scoring possibilities and capitalizing on two of them which gave them the 2-0 lead. They did a great job holding Torino to a halt and not letting them get any momentum going. But in the second half once Inter gave Torino a chance to breathe that’s when the tables turned. They allowed two goals get by them and they became the dominate side in the second half. There became a lot of tactical issues and player selection issues like they should’ve started both Keita and Perisic together and if they used Martinez as a substitution they should’ve brought him on sooner. Inter could’ve won the match if critical errors got in the way there finishing was atrocious and Icardi someone who should be making a big impact has been awful this season hes been invisible this season. If things don’t change soon with tactics and things of the like it is possible that Spalletti may get sacked if things don’t improve and fast. The man of the match goes to Perisic as he did a great job passing the ball and setting up assist. He is also the one who opened the match helping Inter get the lead early in the first half along with the goal from Devrij all before the tables turned against them in the second half. Next week before the first of four internatinal breaks Inter take on Bologna. Inter have four wins out of six against them along with two draws. If Inter can fix their mistakes this should be a very easy win but if things don’t change this match could end in another dismal draw. Until next week as always Forza Inter.