After a devastating loss to promoted Parma last week Inter take on red hot Sampdoria. Inter are trying to get momentum going as they sit 15th in the standings. Hopefully they use their win against Tottenham as the momentum they need to get things going in the right direction. Sampdoria on the other hand are looking to get another win in the victory column as they are currently sit in fifth position. The last time Inter faced Sampdoria Inter would destroy them in a 5-0 shoutout. Sampdoria are red hot and on fire and show no signs of letting up while Inter are struggling and need a miracle to steer things in the right direction.

This week there are two injuries to be made aware of first is Vrsaljiko who is said to hopefully be cleared to return in this weeks matchup. The other is the bull Larturo Martinez which is unclear at this time when he’ll return. In way of player form Icardi as been struggling to find the back of the net as of late however he did a great job scoring the equalizing goal in their match against Tottenham. This goal may be the goal that sets things back in motion for him. Defensive wise Inter have hit and miss performances some matches they do well in others they do not or they’ll do well in the first half or second half of the match then the other half they struggle and make mistakes. On the offensive side they’re doing a great job creating chances and trying to keep the ball in the opponents half. So far the player that stands out on offense is Perisic who as gone above and beyond for the club. This week Inter will probably stick with the 4-2-3-1 formation which as been successful for them in the past. Hopefully they put D’Ambrosio on right back and keep Politano on the right wing. The key player this week is Perisic he’s good at taking scoring chances and assisting when he’s given breathing room. Also he can be used in defensive ways he’s good at stealing the ball away from their opponents and getting the ball back to his side. If Sampdoria can’t contain him he can cause them issues. 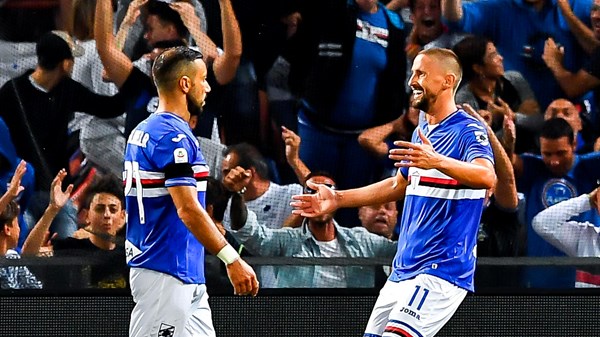 Two players that are out for this match up is Riccardo who should be fit to return in the end of October. Along with Vasco who is unsure of when he’ll return. Defensive wise one of the players Inter will need to be aware of is Ferrari. In the midfield they need to watch for Praet and Caprari who are good at assisting in crucial areas such as inside the box and creating chances, moving the ball forward. Formation wise it is unsure what formation they will use as they use various types of formations depending on their opponents. But the key player Inter will need to put on lockdown is Defrel who is one of their best strikers that they have when he gets room to work he can work magic with the ball so Inter need to shut him down early or it could be game over for Inter.

Both sides are good at scoring chances and controlling the ball. They also are both good at keeping the ball in their opponents half. Inter however have been lacking in certain areas that Sampdoria can easily take advantage of such as their spotty defense if they can find a opening they can use that opportunity to create a scoring chance. Sampdoria as of late are stronger at finishing scoring chances. Also they do a great job protecting the lead which Inter have found hard to do as of late. Both sides play possession football and will do what it takes to keep the ball. Basically it’ll come down to if Inter want to get back into things and actually want to fight and shut up the doubters and angry fans. For Sampdoria it’ll be if they can do what is needed to stay in the top five in the table. 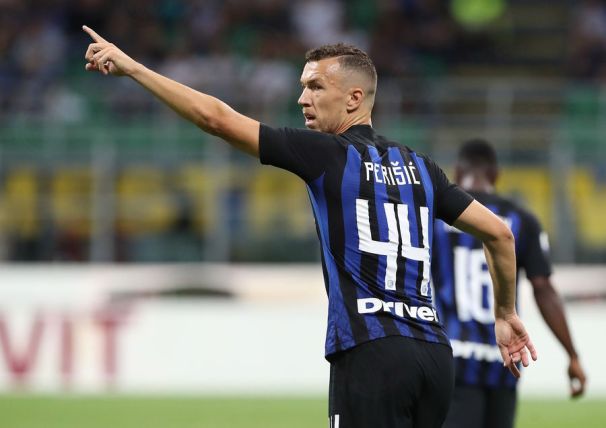