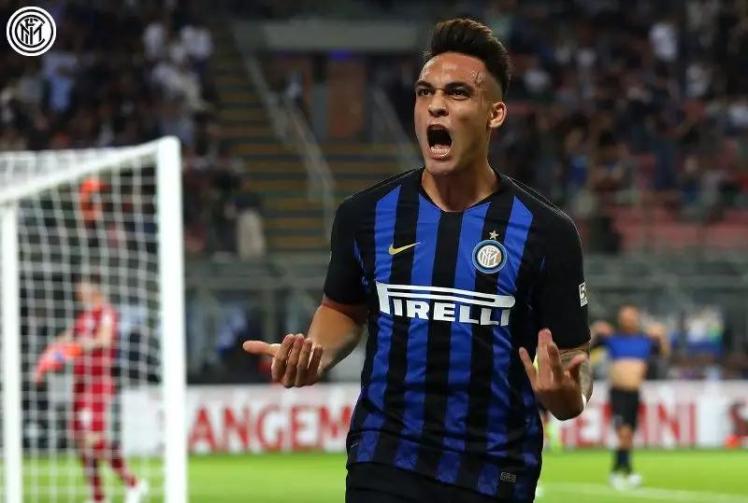 San Siro
Milan Italy
After winning Tuesday’s match against Fiorentina Inter welcome visitors Cagliari. Inter who have won three matches in a row look to continue their momentum and look to move up in the league standings while Cagliari are flirting near the relegation zone as they sit two points above it. The last time Inter played Cagliari Inter would go on to dominate them in a 4-0 thrashing. Inter have won five out of their last six matches against Cagliari. There are several things Inter need to work on first they need to continue working on finishing scoring chances and defending the ball better especially against stronger teams. They also need to continue working on not letting mistakes get to them. But they have done better working on using individual player skill to create chances which as shown by Perisic, Brozovic and the ninja Radja who have stepped up in creating most of those chances. There are only a few things Inter need to keep an eye out for when playing Cagliari. First they do well shooting the ball after direct free kicks and they’re good at aerial duals and defending and attacking set piece situations. However they struggle to maintain ball possession which is one of Inter’s key strengths. Tactic wise Cagliari are known for using the whole width of the pitch to their advantage. Also they like using crosses and using long balls to move the ball forward. This match should be a win for the homeboys but if they let their guard down it could be at worst case a draw. In the first half things would get off to a slow start as both side really didn’t create many chances as there were only a total of eight chances. The only goal in the half would come from the bull Martinez giving Inter the 1-0 lead. In the second half Inter would heat things up as they created majority of the chances in the half as Cagliari seemed to slow down a bit as they really didn’t create much and in the final minutes of the match Inter sealed the deal as Politano scored the game winner giving Inter their fourth win in a row. 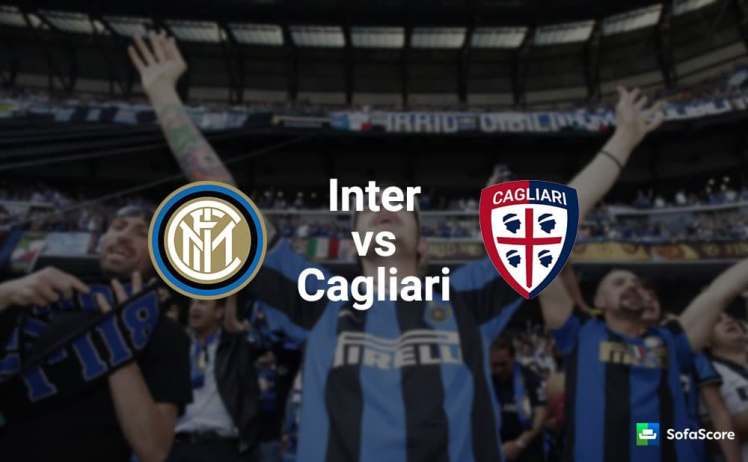 This week Inter stick with the 4-2-3-1 formation as this as been the most successful formation for the club ever since Spaletti took over in the beginning of last season. In goal is none other than Handanovic. On defense on left back is Dalbert who is getting his first start of the season since week three. In the center you have the duo of Miranda and Devrij who as been a great asset since joining from Lazio. Capping them off on the right is top defender D’Ambrosio. On defensive mid is the dynamic duo of Gagliardini and getting his first start in quite sometime is Valero. On the attacking side of things on the left wing is Candreva moving from his usual left wing position. In the middle is the ninja Radja who as done a great job helping Inter open chances and helping with assist. On the right wing is Politano. Up top returning from injury is striker the bull Larturo Martinez. This is a solid lineup who is capable of winning. On Caglairi the player they need to keep an eye on is Barella who is good at creating scoring chances and assisting his teammates. If Inter can’t shut him down it could cause Inter problems. 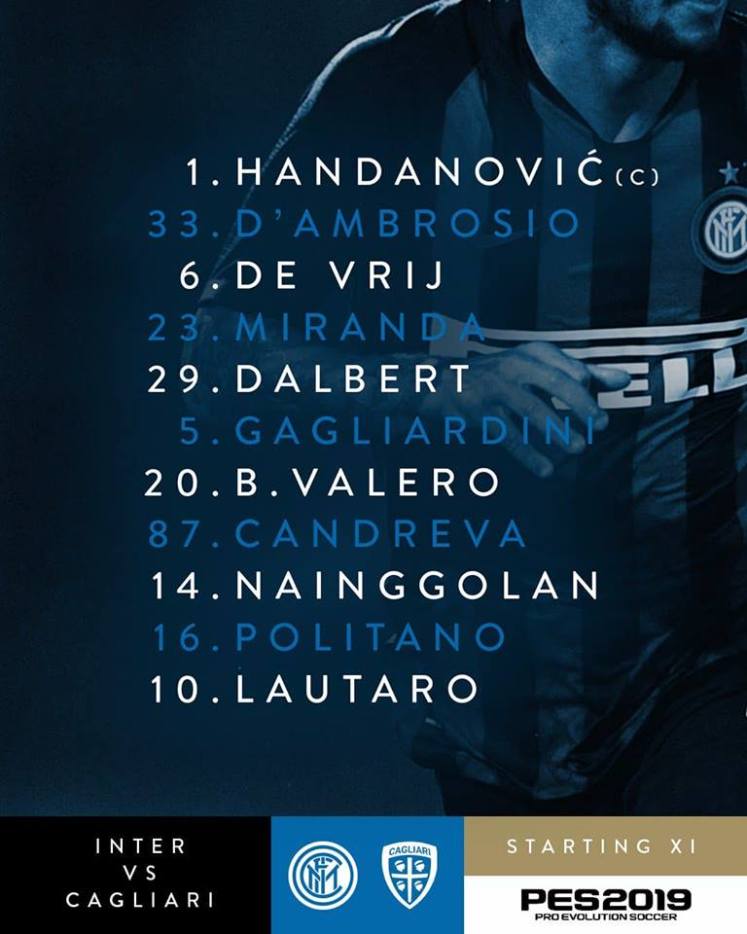 The players take the pitch and this match gets underway. Cagliari two minutes in looked to give their side the early lead as Artur takes a header from the center of the box gets blocked. Minutes later Caglairi look to get that opening point when Marco takes a header after a connecting cross from Barella from the right of the box is saved by Handanovic in the lower right corner of the goal. A minute later Inter break the deadlock as the bull takes a header from the center of the box lands in the lower right corner giving Inter the 1-0 lead. So far Cagliari are dominating the possession and scoring chances game. A few minutes after the opening goal Politano looks to add to Inter’s lead with a left footed shot but his attempt would be blocked from outside the box. At the twenty minute mark Artur is in the hunt to bring things back on even terms with a header from the center of the box following a cross from Dessena is saved in the center of the goal. So far the teams look evenly matched as both sides are even in possession and scoring chances though in possession Cagliari have the slight lead have 51% compared to Inter’s 49%. There wouldn’t be much happening as both sides would play keep away with the ball for well over twenty minutes its after the fourty minute mark when another chance would be taken as Marco misses a right footed shot from the right of the box. A minute later Inter get another chance to add to their lead as Politano left footed shot from outside the box gets blocked. In the forty fourth minute Inter get one final shot at adding to their score as D’Ambrosio misses a header following a cross from Candreva to the right. With that the half would end with Inter leading 1-0 if they can maintain posession and create more shots they may have this match in the bag. 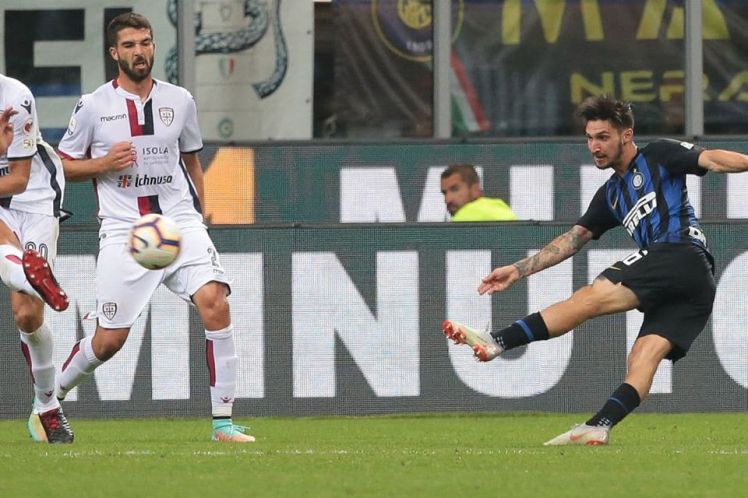 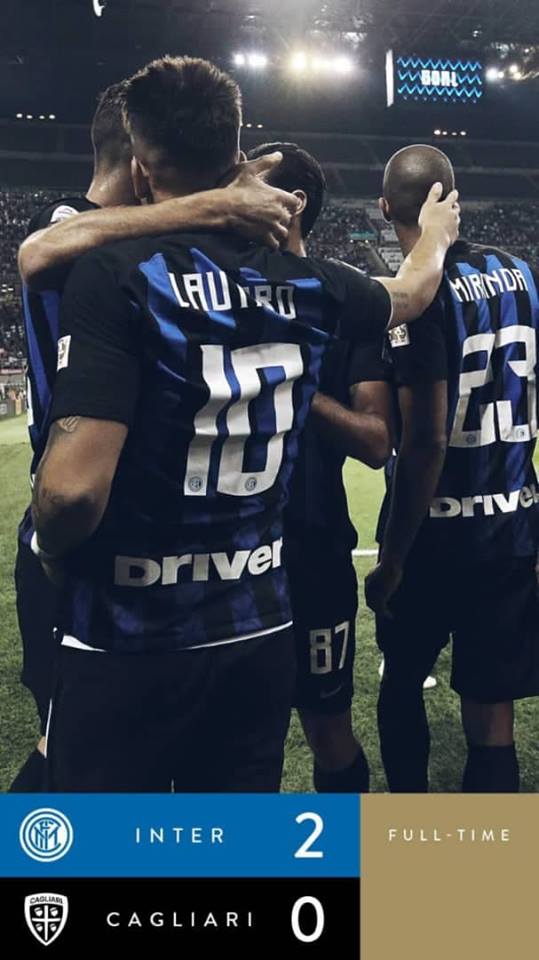 This was a well deserved win for Inter as they now sit in fourth place behind Sassuolo. Inter are finally on a roll and are doing what is needed to win. They still have things they need to work on but they’re going in the right direction. They still need to work on finishing scoring chances and keeping their opponents from creating chances. They also need to work on defending against stronger players and teams because once they face the likes of Roma, Lazio, Juventus etc they will struggle as they do a great job on both offense and defense which will give them problems if they can’t shut them down from the get go. The man of the match is Politano who did a great job assisting the team and creating chances and getting the nail in the coffin sealing the three points for Inter. In my opinion he has done a better job with Inter than he ever did with his former club Sassuolo. Next match Inter take on SPAL away back in their last match up in January when Inter were on their seven match winless run they ended in a draw 1-1. Inter this time around look to beat them and continue their winning ways because soon Inter will have a real challenge as they take on their derby rival AC Milan. So any momentum they have will help them immensly. Until the next on as always FORZA INTER.

Man Of the Match: Larturo Martinez 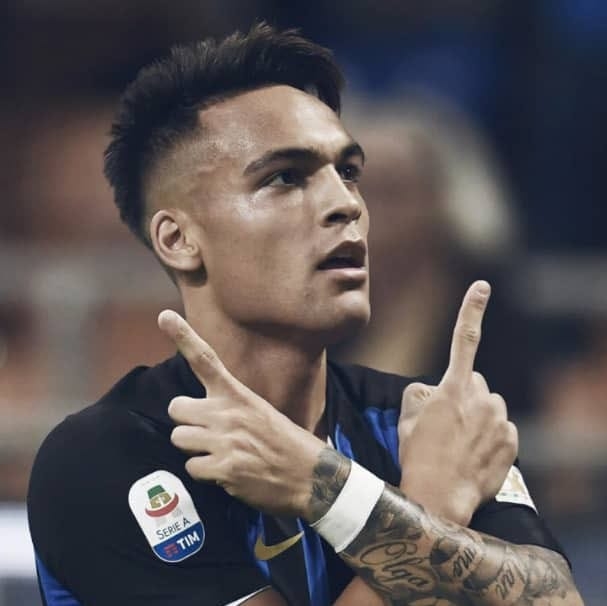