Following their trip to Rome where they drew against Roma Inter travel to Turin to take on table leaders Juventus. Juventus on the other hand are coming off a win against Fiorentina. Last season Juventus won the season sweep with a 3-2 victory and a 0-0 draw. Juventus have won majority of their matches against Inter. After the end of this month we have officially hit the halfway point of the campaign. Usually this time of year Inter can get themselves into trouble. It is called the December slump where Inter go on a downward spiral like last season where they dropped points in seven matches. Hopefully this match doesn’t start that again. But this season Juventus have been on fire failing to lose a single match. This will be a tough match for Inter but anything can happen.

Last match Inter are starting to show some of their weaknesses. They are struggling to finish scoring chances and they’re starting to let mistakes get to them again. Defense wise they have gaps and are letting the opposing teams offense get by them and create and capitalize on chances of their own. Keita Balde has finally stepped up and now has a total of three goals for the club. He is finally showing signs of life and possibly showing that he may want to get signed to Inter at the end of the season. Icardi has been doing a great job getting back in the swing of finding the back of the net. Also Icardi was named Serie A player of the year along with winning goal of the year. Inter’s offense despite slip ups last match are the more solid side. Defense wise they’re letting the opposition get by them and in turn they take chances of their own which can cost them valuable points. Hopefully they don’t let their mistakes in their match against Roma get to them or it’ll be another typical December. The key player in this match is Keita who has become a threat and if not contained could cause Juventus issues.

Juventus this season have been unstoppable they have yet to lose a match. They are a tough team to beat. This also comes with the addition of former Real Madrid player Cristiano Ronaldo who has become a threat in their attacking midfield. Also with the addition of Higuain has helped them as well. Offesnse wise they do a great job creating chances and finishing them they use various tactics to do so. Defense wise they are strong and are unable to be broken. The key player going into this match is easily Cristiano Ronaldo who is a threat not just inside the box but outside the box. He is a play maker and who does a great job creating chances and following through on them despite struggling to get anything going in the beginning of the season. 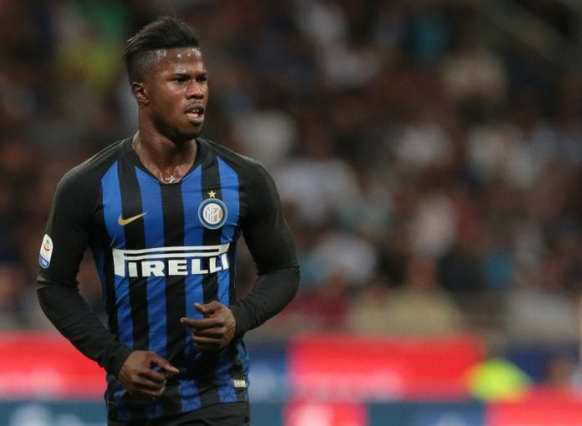 One thought on “Inter vs Juventus match day preview #93”