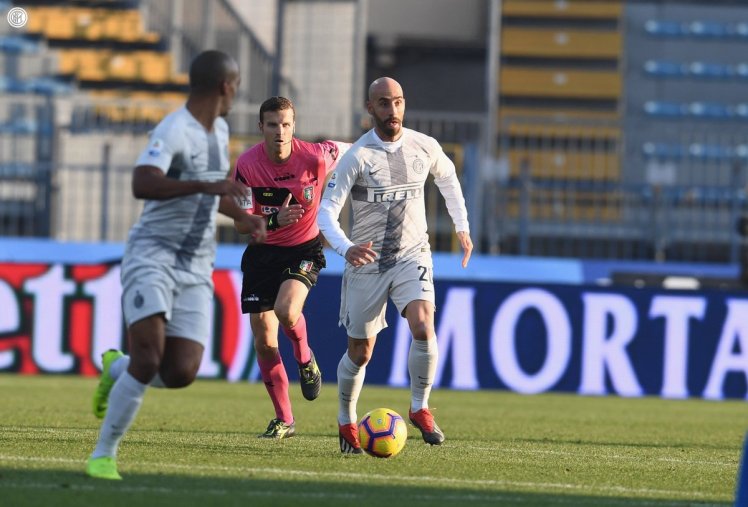 Following their win against Napoli Inter went to take on Empoli in a match not seen since the 2016-17 season. Going into the match Inter were the clear favorites to win as Inter won five out of their last six matches against them. Inter in this match looked to gain some ground between them and second place Napoli while Empoli are were trying to get in better position in the league table. After the bets were placed and the players took to the pitch the first half got underway. The first half of the match was very slow going as both sides struggled to get anything going as there were only four chances between both sides in the half. As usual in this half Inter dominated the possession and defended the ball well. The half ended with both sides at 0-0. In the second half things heated up along with the pace of the match as both sides started creating more chances. Inter in this half still took the possession by the horns this match was heading to a draw but Inter weren’t going to have it as Balde lands the ball in the back of the net following a shot from the center of the box. Both sides continued creating chances but Inter would go on to win the match 1-0 and putting them seven points above fourth place Lazio.

Despite a few issues with Handanovic early on in the season he’s found his rhythm again. So far he has a total of ten clean sheets for the season. In the first few matches he was letting unnecessary goals get past him and fans were calling for his head. But after getting back into the swing of things he’s become one of the more consistent players on the squad. But fans may only see him for maybe one or two more seasons as he’s getting older and he may retire but until then hopefully there are way more clean sheets to come. 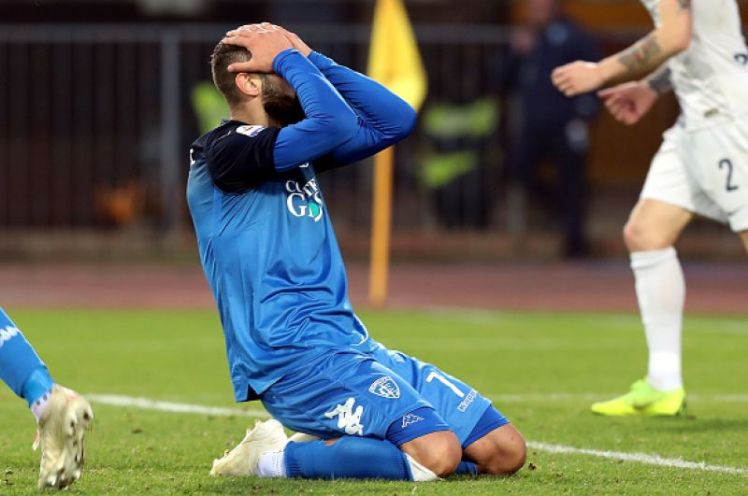 Empoli the whole match did a great job creating scoring chances despite lack of possession. They made sure despite that they wanted to prove they can get just as many chances as Inter and chances wise they had nine all match compared to Inter’s ten which showed they can keep up even without dominating the possession. Defense wise they did a solid job blocking Inter’s chances along with saving them despite the only goal they got. They weren’t going down without a fight and they gave it all they had but fell short losing to them. But when it comes to having the heart and determination they have it by the bucket loads.
Keita Balde

As of the past few matches Keita Balde as stepped up. He’s done a better job creating chances and helping with assist. That and he now has a total of four goals and two assist. In the beginning it looked as if he was going to be a mediocre player but not anymore. If he was given more chances early on he may have had more goals and assist by now. But even just being a sub most of the time he’s become a huge difference maker. Hopefully Spalletti will use him more in a starting position as he seems to becoming a potential threat to opponents. Because as a starter he can possibly do more damage and in my opinion would be a great addition to the squad if signed at the end of the season when his loan is over.