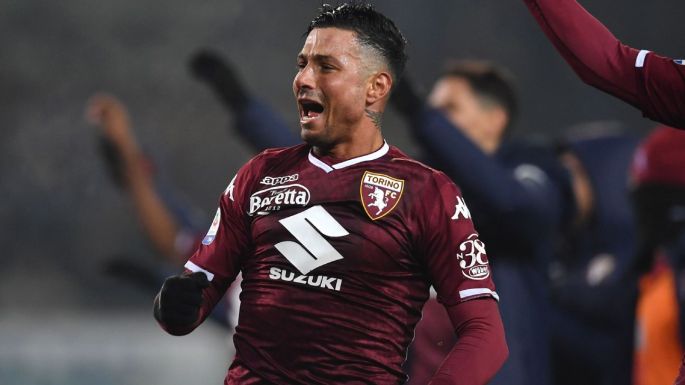 After their draw to Sassuolo Inter went to take on eleventh place Torino. Torino on the other hand were coming off a loss to Roma. In this match held significance for Torino as they are fighting for a spot in the Europa League. Going into the match Inter were the stronger team on paper. But overall majority of the matches between these sides end in a draw. But win wise the edge went to Torino as they had two wins compared to Inter’s one. So going into this match it could have went either way. In the first half both sides opened up multiple scoring chances Inter dominated the possession and scoring chances in this half but ten minutes before the half would end Torino would break the deadlock as Ansaldi set up a cross to Izzo who connected a header from the center of the box to the lower left corner of the goal giving the home side the 1-0 lead. With that the half ended with Torino in the lead. In the second half Inter were looking for the much needed equalizer with Torino looking to hold them off. Yet again both sides created chances but Torino this time took hold of the chances game while Inter still maintained their hold on the possession. Despite all the chances Inter took they were unable to capitalize as Torino would hold on for the win. Between Sassuolo and Torino this season Inter only secured two points from both sides this season.

Inter in this match had a total of eleven chances with only two were on target. This is a side known for chance creation using various tactics to make them such as individual skill and using areas on the pitch. In this match the offense looked unorganized and struggled to despite holding possession failed to capitalize on their chances. They still need to work on finishing their chances as time after time this continues to be a major issue for them. Once they get ahold of this situation the better off they’ll be as finished attempts can lead to goals which leads to matches won and better position in the table.

In this match Izzo was a force to be reckoned with. Defensively he did a great job preventing Inter’s shots with blocking and stealing the ball. Not only did he make sure Inter got limited chances he did a solid job on the attacking side of things. He made sure he helped with assist and passing the ball to fellow team mates so they can get chances of their own. Also he flawlessly scored the only goal of the match securing Torino those much needed three points as they continue to hunt for a spot in the Europa League.

In this match Inter’s defense was hit and miss. In some times during the match they did a great job stopping Torino’s advances by blocking them and keeping the ball away from them. But in other areas they struggled to preventing them from getting oppurtunities. Especially the goal that Torino scored there were multiple areas they could’ve blocked the shot but once that ball got in the air there was no stopping it from getting in the goal. Despite being the more consitant part of the team there is always room for improvements.