Following their loss to Lazio in the Coppa Italia and last weeks loss to Torino Inter welcome relegation side Lazio. Bologna on is coming off a tough 4-0 loss at the hands of Frosinone. Both sides in this match are looking to get their winning momentum back. The last time these two sides faced each other in the start of the season Inter won the match in a 3-0 shoutout. Inter have won four out of their last six matches against Bologna the only other results were draws. If Bologna doesn’t start winning their matches soon they may be looking at sometime in Serie B. Inter on the other hand though they are sitting comfortably in third place their rivals Milan sit five points back and if Inter doesn’t widen the gap they can easily overtake them as Milan will fight to jump Inter. So both sides a win here would help their cases immensely.

Inter as of late have been struggling in both offensive and defensive areas. Defensive wise the only consistent players right now are Handanovic who has done his best to prevent chances from going into the goal. A lot of supporters have been giving him grief for those allowed goals. They are not entirely his fault as the defense hasn’t stopped the ball from getting into the dangerous areas such as inside the box. Skriniar, on the other hand, has done his best to prevent the opposing teams advance with blocking them along with stealing the ball as well. Another defensive player who has done his fair share as well is Devrij. Players such as Asomah and D’Ambrosio have seriously haven’t been playing to their potential as they have left vulnerable gaps allowing the opponent’s room to score. They need to step up because this is unacceptable. Offensive wise as stated are doing a solid job of creating chances but finishing them is a huge issue as they are costing Inter much-needed goals which leads to possible wins and points. Players on the offense who does a solid job of creating and finishing chances as of late are Martinez, Balde, and Politano, unfortunately, Politano is out this match because of a red card he got in their match against Torino for arguing with the referee after being given a yellow card seconds earlier. The on the injured list is Vrsaljko who is out for the rest of the season with knee surgery. Balde who has been out three matches maybe possible for return in this match after a bicep femoris muscle injury. The key player in this match if he starts will be Martinez as he is showing he can create and finish chances and can be a threat in the box. If Bologna doesn’t keep him isolated it can spell for them a disaster.

Bologna is currently in eighteenth place but despite being a weaker team there are still several players on their team that Inter will need to keep an eye out for. First up is Palacio who is a former Inter player and is a strong goal chance taker especially inside the box. Another offensive player who is the exact same way is Falcinelli and Edera. In the midfield Pulgar, Poli and Nagy are good midfield players who are good at creating chances but can also switch to a defensive role if the case arises. Defensive wise Calabresi, Danilo, and Lyanco are great at stealing the ball along with blocking players chances. But as of late this team has been having issues in all areas just like Inter is finishing chances but for them creating them as well has been a problem. Defensively they have been leaving gaps which will allow room for their opponents to score. On the injured and suspension list is Blerim who is out with a calf injury and Filip is out with a yellow card suspension and with a red card for Fredrico. The key player will be Palacio who knows how Inter works and can utilize that to his side’s advantage.

In this match, it will come down to if Inter can maintain possession of the ball along with finishing chances they create. Also, they will need to prevent Bologna from creating chances of their own. Inter can utilize some of Bologna’s weak areas to create and finish chances especially down the wings, using long shots and since Inter are a stronger team they’ll have a hard time defending against them. However, one area where Bologna is strong and where Inter needs to work on is winning the ball in the air. Inter will need to make sure that Palacio doesn’t get room to run and get the opportunity to score for Bologna will need to keep Martinez isolated if he is given the chance to start in this match. This match is in Inter’s home and with finally having the sound of the supporters breathing life back into the team this match should be an easy win if they do lose it’ll be nothing but a complete disappointment and should be a call for Spalletti head. 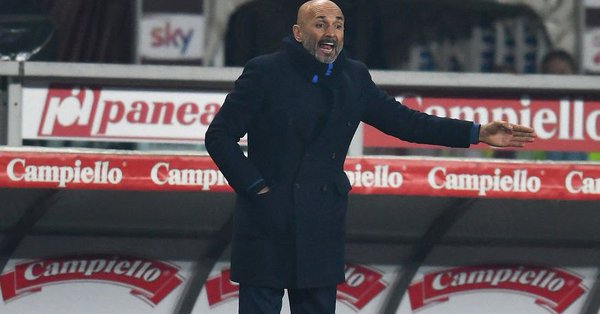 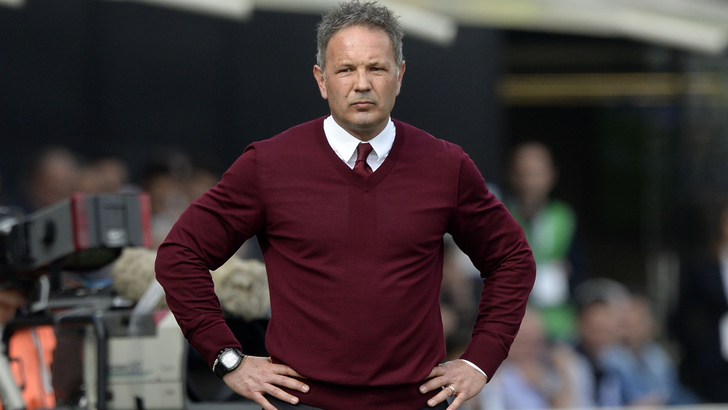 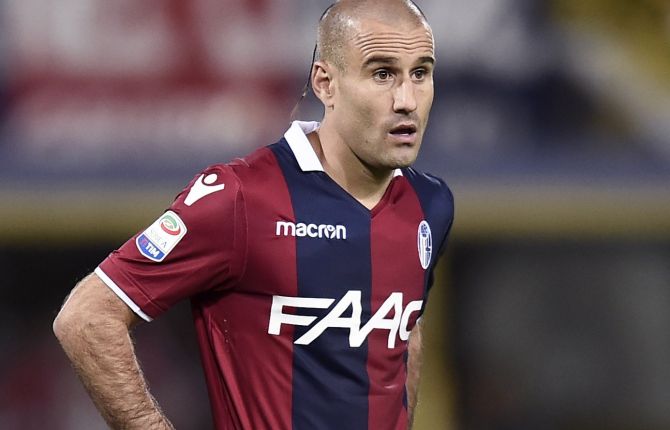