Following now four dismal results Inter look to turn things around as they travel to take on Parma. Parma currently sit in twelfth place while Inter sit in third only four points ahead of their rivals Milan. Parma look to move up in the league table while Inter look to widen their gap as they look to be on the verge of dropping out of the top three as four points isn’t much of a gap. Milan are a team with heart and determination and they will do whatever is needed to get the job done an take that third position from Inter which will make things worse for them as Milan will tear into them with insults and laugh at the as well. The history between these teams Parma won their first match of the season by defeating Inter 1-0. Inter are going into this match with a record of two wins, two losses and a draw while Parma are coming into it with the same record. A win for either of these sides would be huge. Let’s see how these two sides square up. 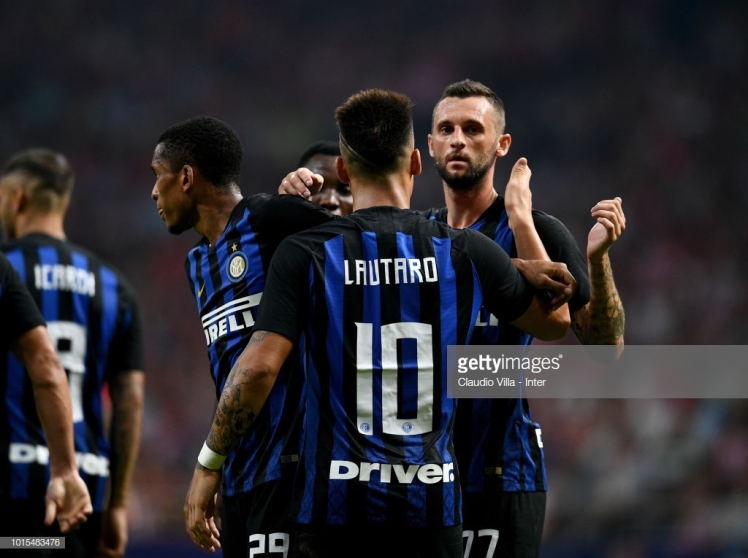 In this match Inter are struggling with the same issues that have been plaguing them for weeks now. Finishing chances is still proving to be an issue. Offensive wise there are a few things that can be causing this problem. Some players are showing they just don’t care about playing for the club anymore. The first player who as been slacking off and as already shown interest he’s done with Inter is Perisic who as said he wants a transfer to a English team. Another player on the offense who as been struggling which could be for the same reason is Icardi who has been linked to leaving for places such as Real Madrid, Atletico or some English club. The only consistent players which have shown signs of life are Balde when he isn’t injured, Martinez when he’s given a chance to start as he is one of the better scoring chance finishers and Politano as well. But the others have been lackluster and need to work harder to finish chances. Defensive wise there are just like the offense are strong players and weak players. The only strong players it seems on the defense as of late are Devrij and Skriniar who are strong at blocking opposing teams chances along with stealing the ball as well. D’Ambrosio on the other hand seems to be the weakest link on the defense he struggles to keep the ball and allows vulnerability points that the opponents can slip through allowing them access to taking scoring chances of their own and capitalizing on them which majority of the time as occurred. They have a lot of work ahead of them if they have any hopes of winning this match. The key player Parma need to isolate and keep their eyes on is Martinez weather he starts or comes on as an early subbing he is quick and agile is a good pitch reader and will do what it takes to get his side the three points. They don’t contain him it could be a season split between these two sides.

Parma so far this season have shown heart and determination with wanting to stay in the top flight. On their defense they have several solid players. First is their goal keeper Sepe who is great at saving chances even from difficult spots. Alves and DiMarco are great at blocking chances and stealing the ball and they will do everything in their power to prevent Inter from getting breathing room. In the midfield you have quite a few players who are great at scoring chances such as Barilla and Scozzarella, and Rigoni. They not only are good at goal chances they are good at switching from an offensive roll to a defensive one if the case arises. Between them all they have a total of three goals. On the forward roll Biabiany, Gervinho and Inglesse are strong strikers they have a total of sixteen goals between the three of them which shows how strong they are. Despite being in the middle of the table they are a strong side and will showcase that in this matchup especially as they beat Inter at the beginning of the season. The key player in this match will be Gervinho who is not just a threat outside the box but he is mostly dangerous in the box as well he will take chances often and if Inter don’t stop him it will spell disaster for them. 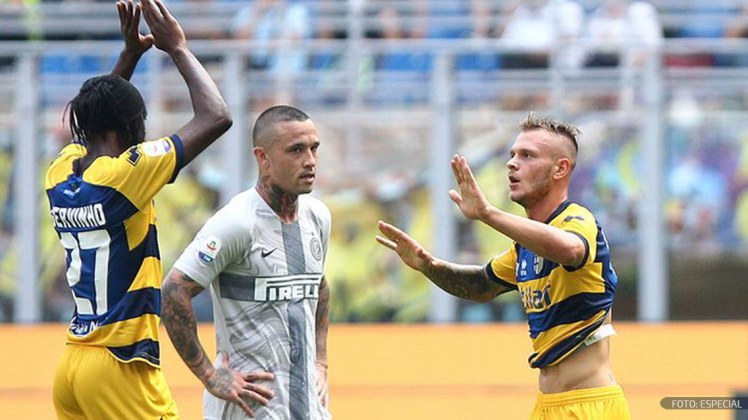 Inter in this match will need to isolate Barilla to prevent him from getting any chances. They will also need to close any gaps in the defense and help the offense maintain possession of the ball. Inter will also need to work on finishing those scoring chances as right now it’s killing them costing them valuable points. They will most importantly need to change their mentality which is their main issue without a positive and winning mindset all hope could be lost. Parma on the other hand will need to isolate Martinez. They will need to use Barilla to their advantage who will be a strong attacker and will finish scoring chances. Also they need to maintain possession of the ball which is a weakness of theirs that Inter can exploit along with chances being detoured from being caught offside. This match will be a close result as seen in their match in the start of the campaign but it is in Parma’s home where they are strong based on how Inter as been performing this match maybe another loss for them but hopefully that doesn’t end up being the case as this maybe the last time Spalletti ever manages the team. 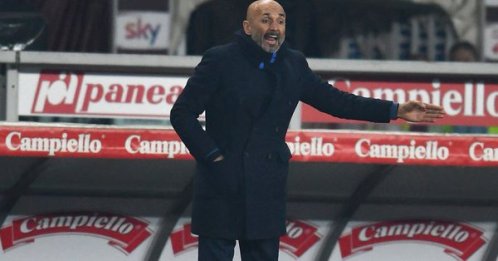 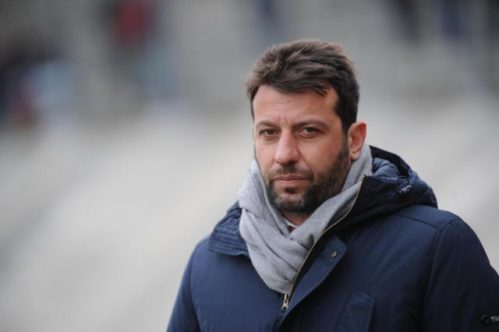 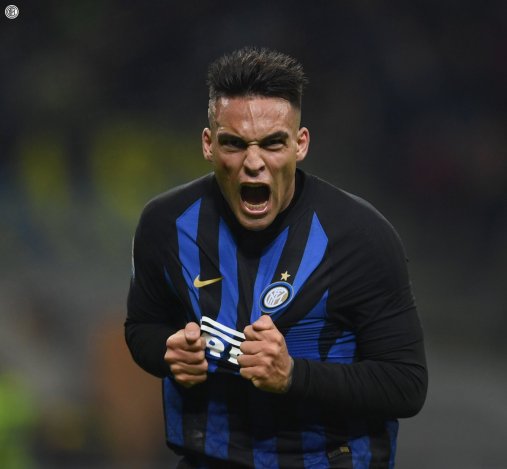 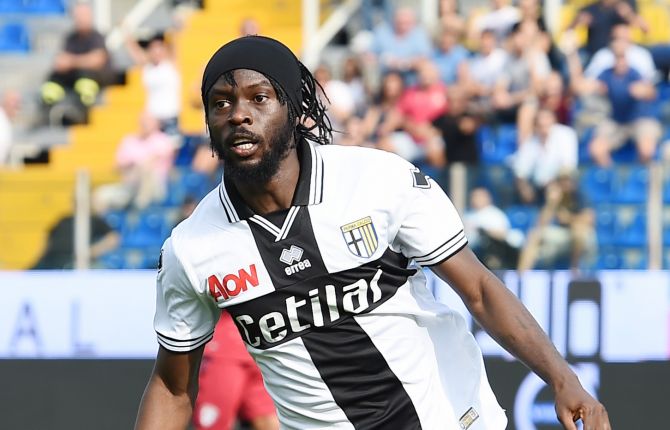