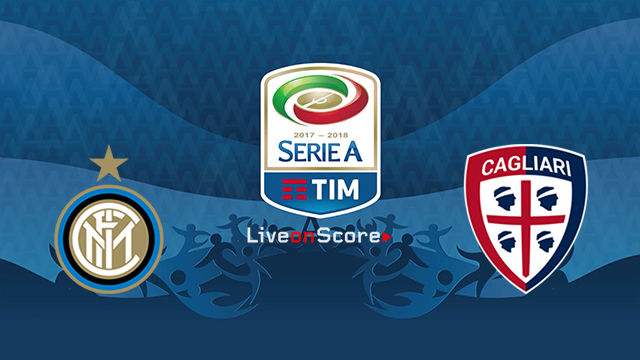 Following their controversial draw against Fiorentina this past Sunday Inter travel to take on fourteenth place Cagliairi. Inter in this match look to keep their spot in third as it now hangs in jeopardy with their rivals Milan sit two points back with Roma three points back. This comes after a few unornate losses and draws during the winter curse which helped close the gap between them and third. Cagliari on the other hand look to get in better table position as that is the only thing they can achieve this season. In their first match during the beginning of the season Inter won the match 2-0. Overall Inter have won majority of their matches against Cagliari. They have five out of their last six against them. Hopefully Inter can add another win from them as the three points are now CRITICAL.

Inter have come along way ever since Icardi hasn’t been playing the past four matches. They have done a better job creating and finishing their scoring chances. This has shown from such players as Politano who has set up chances and has finally even scored a few goals of his own across all completions. He is showing he is worth playing for the club after this season. Perisic as well is showing signs of life once again as he has been showing the same attributes. Same can be said of Radja as he is now showing he was worth the money after transferring to the club from Roma though he still as a long way to earn respect from the fans though. But the player who as come a long way and proved his worth is the bull Martinez who as really stepped up in the striker roll. Even though he only has five goals between all competitions he is creative at creating chances and he is a strong finisher as well. Defensive wise they are solid despite the slip up of Devrij in their last match as he scored a own goal giving Fiorentina the early lead. Skriniar is still the proven stronger defensive player as he continues to block and steal the ball away from their opponents. Another strong defensive player as been Asomah who has helped the club defensively. The key threat that Cagliari need to beware of is Martinez who continues to be a threat inside and outside of the box and is continuing to make and finish chances Cagliari if they don’t protect him well enough he will run all over them and hand them potentially another L. 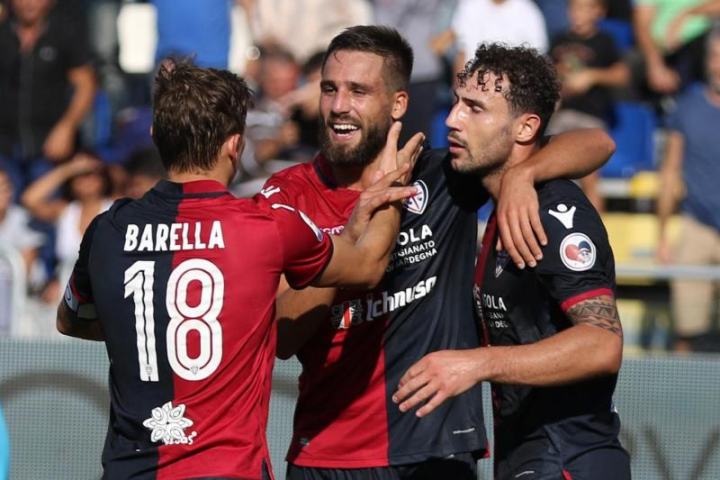 Cagliari despite being a weaker side still have a few key players who can be potential threats if Inter don’t keep their eyes open. On the defense a player who can cut through Inter’s offense like butter and steal the ball from them is Pellegrini who is quick and agile who is also a quick thinker which makes him dangerous. Another player on their defense who will do the same as Pellegrini will be Pisacane. On the midfield there a a few players that standout the first is Barella who is strong at setting up chances along with finishing them he is also good with assisiting as well. Birsa and Castro will also show huge signs of creating chances themselves along with assist as well. Despite their position in the table they are a good side in the midfield and are really dangerous at home. In the forward position who will be the key player in this match is Pavoletti who has nine goals this season and look to add to it in this match as he is a threat inside and out of the box and will do what it takes to get his boys the coveted three points.

In this match Inter will need to finish their scoring chances along with creating them as well. Defensive wise they need to prevent Cagliari’s advances and make sure they keep Pavoletti isolated as he can cut through Inter’s defense in half which will be costly for Inter as they can’t afford to lose more points as third place is now in jeopardy. Cagliari on the other hand will need to do the same things but will need to make sure that it’s Martinez who’s isolated. Though in the air Cagliari are strong and Inter have that as a wekness so they will need to win the ball in the air as much as possible. But if Cagliari are in a bad position they have no problems from coming from behind victories. But offensive wise Inter have the advantage as they are stronger which is one area Cagliari have a hard time defending. This match should be a win for Inter but anything is possible here on out as every point now is critical.