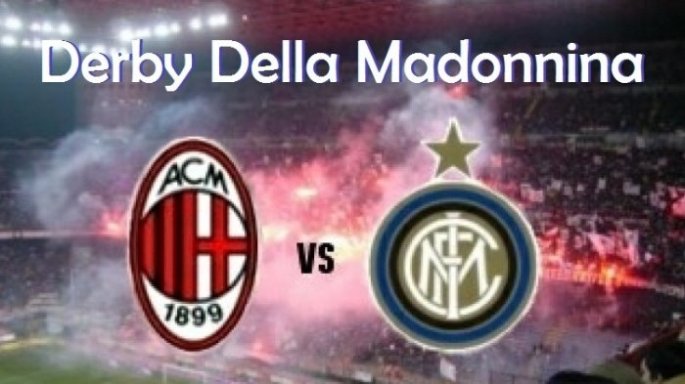 After their win against Spal Inter take on their noisy neighbors Milan in another installment of the derby della mandonina. Milan themselves are coming off a win of their own. Milan who overtook Inter in third place look to keep their spot while Inter look to retake that spot from them. Overall the dominant team in this historic rivalry is Milan. But last season these two sides Milan won the series with a draw and a win. Inter in this match will also look to improve their form as they have been struggling all season with remaining constant especially against stronger teams. Milan as stepped up from as they were able to overtake Inter at the top. Inter could’ve kept that spot if they were as mentioned consistent and not let themselves drop points this is how these two sides will stack up against each other. 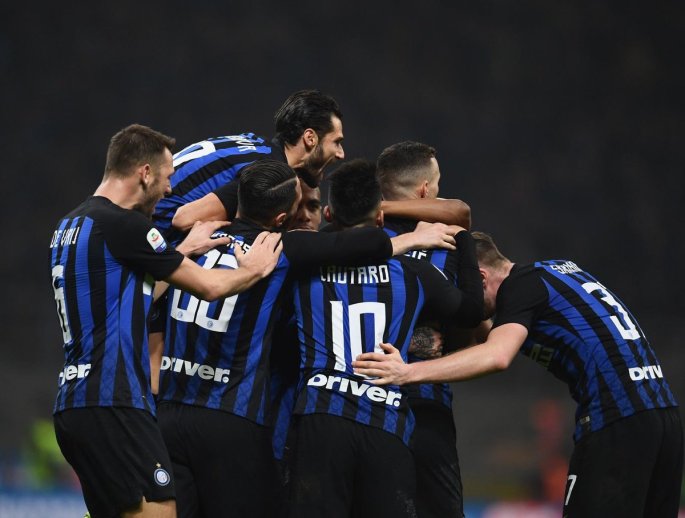 Inter going into this match will look to continue their winning streak. Inter as of the past few matches have been hit and miss. This match will be even more difficult for them to pull off due to players being injured. Players who are on the injured list are Icardi, Radja, Miranda, and Brozovic. But coming back from yellow card suspensions will be Martinez and Asaomah. Martinez as come a long way becoming a solid starter as Icardi as been out of the fold for the past few weeks. He will be starting in his first ever Milan derby we will see how he does under the pressure especially with the tough string of matches ahead. So this will be the first real challenge for the young striker. Defensive wise Inter will be solid long as they match Skriniar and Devrij together. The only players who are strong enough to potentially stop Milan will be Asaomah and D’Ambrosio. On the defensive midfield side of things the only player besides Vecino who would remotely be a solid replacement for Brozovic who is out with injury is Gagliardini who scored a goal in their match against Spal. On the attacking side Mario will more than likely be the center mid as Radja is injured as well along with the improved Politano and hopefully Balde gets a chance to start as he hasn’t played in a long time. The key player for Inter is Handanovic who has the most experience with Milan and will help the squad with guidance and with that he can help lead his side to a potential win.

Milan who have overtaken the third position from Inter will look to keep that spot. Defensive wise they are a solid side with players such as Rodriguez, Zapata, Conti etc. They do a great job preventing sides from creating scoring chances and helping their side maintaining possession of the ball. These players will make sure to close gaps so Inter won’t get any breathing room to create chances which will cost Inter problems as they need goals to overtake the third spot once again. Their midfield has quite a few threats they can use to get the three points themselves like Boneventura, Laxalt and Suso these players have given Inter problems for quite a few seasons. They do a great job setting up chances and finishing them which as been a area Inter as struggled with all campaign. Then forward wise and the player that will be the key threat for them will be Piatek. He is strong and fast and will cut through Inter’s defense like butter if not contained it will be lights out for the black and blues.

In this match it is simple Inter will need to be on high alert and prevent Milan from creating scoring chances all while finishing chances of their own. Milan will look to do the same thing. The result will more than likely be a Milan victory due to the fact that a lot of Inter’s players are injured and they are weaker because of it. But hopefully Inter prove this prediction wrong. 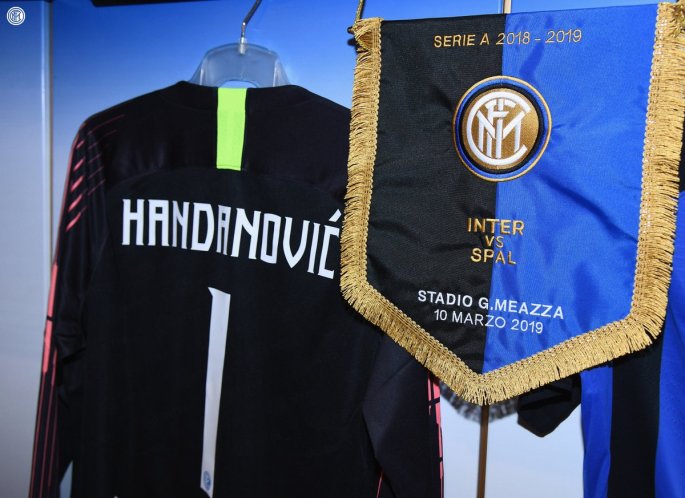