Inter after their first match in a victory against Lecce take on Cagliari. Cagliari on the other hand are coming off a loss. Last season Inter and Cagliari halved the season getting a win each. But overall Inter have won four out of their last six matches against them. In this match there is a huge significance as this is the match that Radja and Barella face their former clubs on the opposing sides. In this match Inter will look to get their second win of the season while Cagliari look to get their first points of the season. 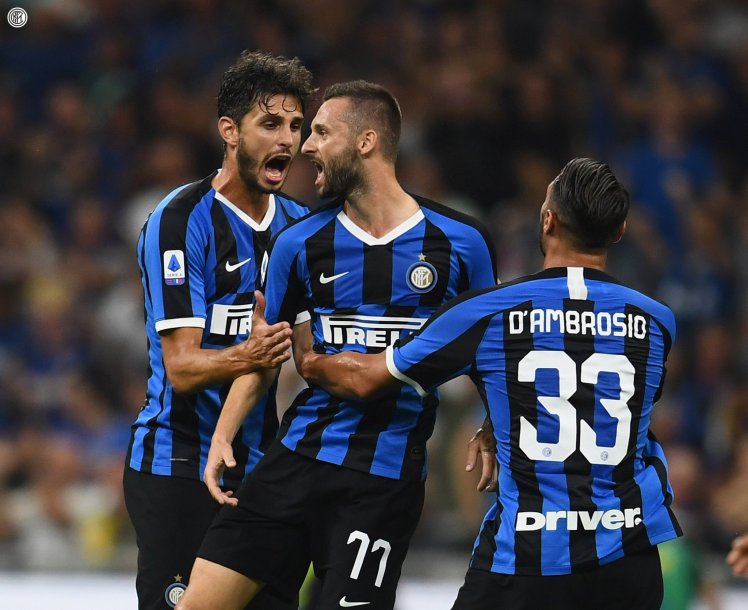 Inter in their match against Lecce looked like a whole another team. Especially since over recent seasons they’ve struggled against relegation sides. The defense did a solid job especially Skriniar. Brozovic was the strongest in the midfield creating most of their scoring chances and assist. He also scored the opening goal of the match. Sensi and Lukaku in their debut for the club showed their worth by scoring goals of their own. A player who hasn’t been in top form as of recent seasons even looked like a different player as even Candreva scored which is something fans haven’t seen from him in a long time. The players were strong on the counter attacks and controled the ball in Lecce’s half. The key player on Inter’s side will be Brozovic if he can recreate what he did against Lecce he will be a huge problem for Cagliari as he is quick and agile if Cagliari don’t contain him he will more than likely score as a result because of his speed. 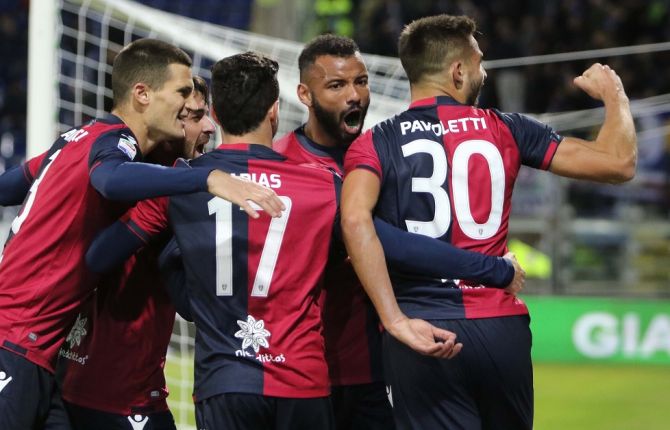 On the Cagliari defense there are a few players that are strong on blocking and stealing the ball the first is Ceppeteli, Pellegrini who is on loan from Juventus. Their top defender that they have is Pisacane who gave Inter problems last season. In their midfield the players who will create chances every chance they get are Pedro and Rog. But most importantly Radja will be out to prove himself against his former club. On the attack who will be the key player for them who is strong on the counter attacks and creating and assisisting chances is Pavolleti who was their main goal scorer last year and who wouldn’t mind putting a few past Inter.

Inter will more than likely continue to use the 3-5-2 formation while Cagliari will utilize the 4-3-3 formation. Conte will look to keep the players fresh by swapping Skriniar for Devrij and putting Barella to use in the midfield as well. Cagliari will look to shut down Inter’s counter attacks. Their are no real key strengths of Cagliari but they do have a few weaknesses that they can use to their advantage. They struggle with individual errors which Inter can use the offside trap which Cagliari are known for using against them they can shut down Cagliari’s chances. Though Cagliari are looking to use the offside trap as well as they know that Inter struggle with that area and it wouldn’t be unlikely that Inter will be found in this area often. Another area that Cagliari may have a chance in is winning the ball in the air as Inter still need to build strength in that area. This match should be another win for Inter as they are the stronger side and have come along way since last season.