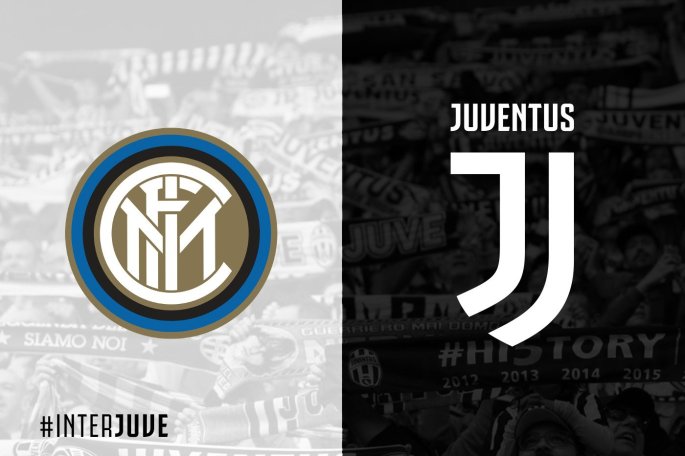 Following their loss to Barcelona in the Champions League Inter take on eight time Scudetto winners Juventus. Inter haven’t won a title since their treble win back in 2010. Juventus on the other hand over the past eight seasons have created a dynasty winning the title eight in a row. So far this season Inter have been on fire so far being two points ahead of reigning Juventus. Inter in this match will look to slowly pull away from them in points as they’re hungry for a title and to look to stop Juventus in their tracks as everyone wants to put an end to Juventus’s reign. Juventus on the other hand are looking to get their mojo back as they’ve been struggling as teams are finally finding weaknesses in their armour. Either way this match will show who wants to win the title bad enough as here on out every single match matters.

Inter have been a solid force so far. Defensive wise having the duo os Skrinar and Devrij has proved vital to Inter’s success so far. They continue to work well together as seen back in the 4-2-3-1 formation. On the right back spot Godin is definitely the best option in this area as D’Ambrosio tends to be the weaker link in this area when he plays. Depending on the formation Brozovic has really stepped up and has gotten his groove back as he had issues last season getting chances created along with defending the ball. But he as helped create and assist chances. He is getting back into stealing the ball from opponents and blocking chances as well. On the attacking side of the spectrum Sensi is proving his worth as he is creating chances and is even capitializing on them as well. Also Candreva is slowly getting a second life as he to is creating chances along with helping his team mates with theirs. Lukaku and Martinez are becoming an unstoppable force and Lukaku is showing his worth as well. Sanchez proved he can be a key asset to the club however he needs to keep his penalties in check which can cost Inter in the long run as he is a solid player and will do everything in his power to secure his side three points.

On the defense you have several key players who have helped them on their hot title streak. The first is Chiellini who is out with an injury. He continues to be the forefront to their defense making sure opponents don’t get any breathing room. Another player who is strong in this area is De Ligt and Bonucci. On their midfield they have a good amount of proven goal scorers and defending midfielders. The first is Pjanic who has a total of two goals this season. Another player who is strong mainly in their defensive midfield is Ramsey and Bentancur who are strong at blocking chances and stealing the ball away from them. On the attacking side of things mostly with the forwards they have a solid group of strikers in Ronaldo who lead Real Madrid and Juventus to multiple titles. They also have Bernardeshi and Dybala who are both strong goal chance finishers in their own right as well. Out with injury in this area is Mandzukic with an undisclosed injury.