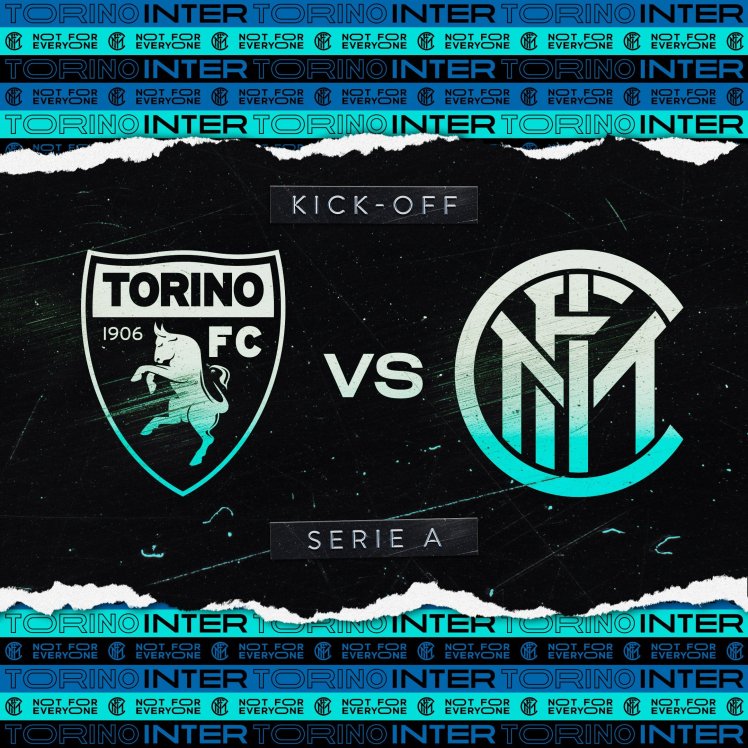 Following another international break Inter take on Torino. Before the break Inter are coming off a win against Hellas Verona while Torino are coming off of a 4-0 win against Brescia. The last time these two sides faced each other Torino won the match 1-0. But out of their last six matches most of them ended in a draw but the wins go to Torino with two wins compared to one for Inter. In this match Torino will look to get a btter spot in the table while Inter are still in the hunt for the Scudetto as they still sit one point behind reigning Juventus. In this match Inter will need to continue winning areial duals. They will also need to maitain finishing scoring chances and being able to capitialize on them. Defensive wise they are already doing a great job so all they’ll need to do is keep up their momentum. Torino will need to make sure to keep a eye on the dynamic duo of Lukaku and Martinez who will run past you if you let them. Offensive wise they will need to create chances as often as possible and finish them as this is a area where Inter excell at. But the edge should go for an Inter win. In the first half things got off to a rocky start despite Torino owning the possession creating chances went to Inter. Inter would go up 2-0 with goals from Martinez and Devrij. The half ends with them in the lead. In the second half Inter continued creating chances while Torino’s defense continued to struggle defensively. Lukaku minutes into the half finds the back of the net making things 3-0. Inter would hold on and win the match as they still sit one point behind Juventus. 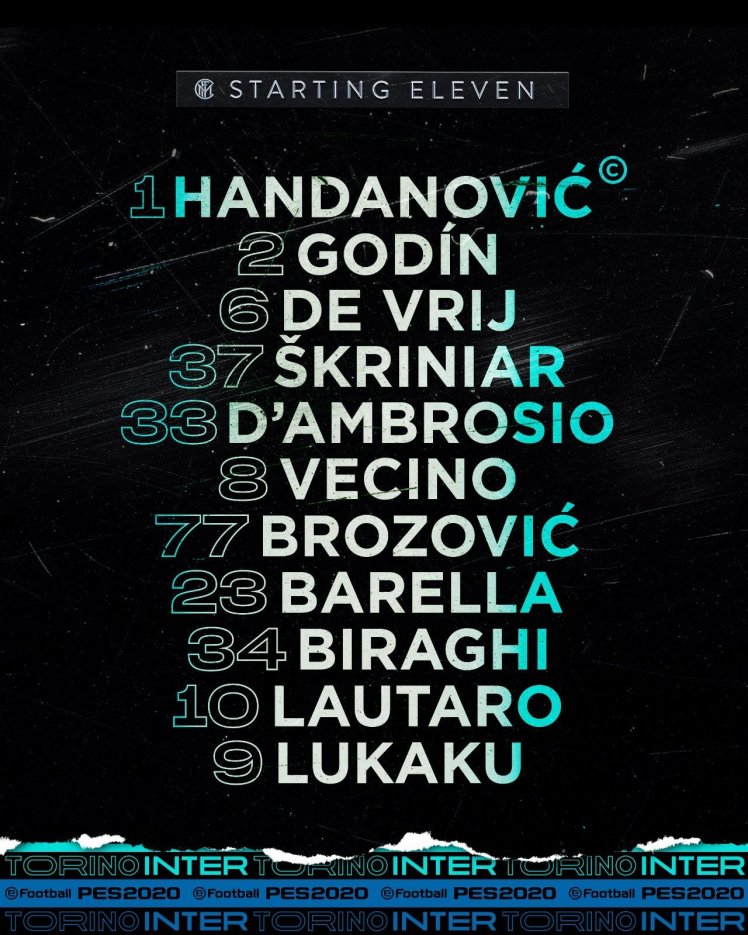 In this match Inter stick with the 3-5-2 formation. In goal is none other than the captain himself Samir Handanovic who continues to prove why he’s the best leader for the club. On the defense on the left back spot is Godin who normally plays on the right but a switch for him may be needed to help pull off a win. Next to him is the defensive duo of Skriniar and Devrij who ever since last season have been a force to be reckoned with. On the midfield on the right is Biraghi who is really becoming a complete player in way of creating and finishing chances and same can be said about the player next to him Barella who is finally showing signs of life. In the middle is Brozovic who as played in every match so far this season he is a player who needs rest but until there’s a doable replacement his services are needed. Vecino is next to him on the right Gagliardini is the stronger player in this area but the fresh legs are needed. Making his return to the starting lineup is D’Ambrosio. Up top is the killer duo of Lukaku and Martinez who are the reason this club as been excelling like it has been. This is a solid lineup but of course anything can happen. 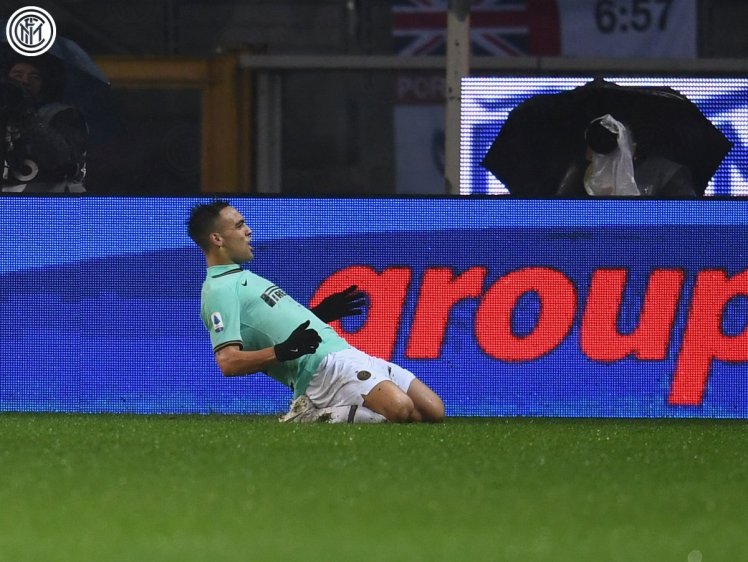 Following bets and final preparations this match gets underway with less than stellar pitch conditions. Due to the constant rain that has been happening in Italy this whole week the pitch has become water logged and unplayable but the match will still go on. Ten minutes in Devrij takes a header from the center of the box but the shot gets blocked on a rebound attempt D’Ambrosio takes a shot from the same spot but is also blocked. Martinez seconds later takes a shot which also gets blocked. But two minutes later from the right of the box after a fast break lands the ball in the lower left corner of the goal making things 1-0. It wouldn’t be until almost the thirty minute mark that Torino gets their first chance of the half as Verdi misses a shhot from the center of the box. So far despite lack of possession Inter is doing well defensively and offensive. Torino defense is lack luster and is the main cause of their problems so far in this match. Lukaku two minutes later takes a header but gets saved in the lower right corner of the goal. Devrij a minute later lands a shot from the left of the box as the ball goes in the center of the goal making things 2-0. With seven minutes in the half Ansaldi misses the goal to the left after taking a shot from the left of the box. In stoppage time of the first half Verdi looked to get Torino back into this match with a shot from outside the box but Inter blocked it and with that the half ends with Inter up 2-0 if they take that momentum into the second half the three points are theirs for the taking. 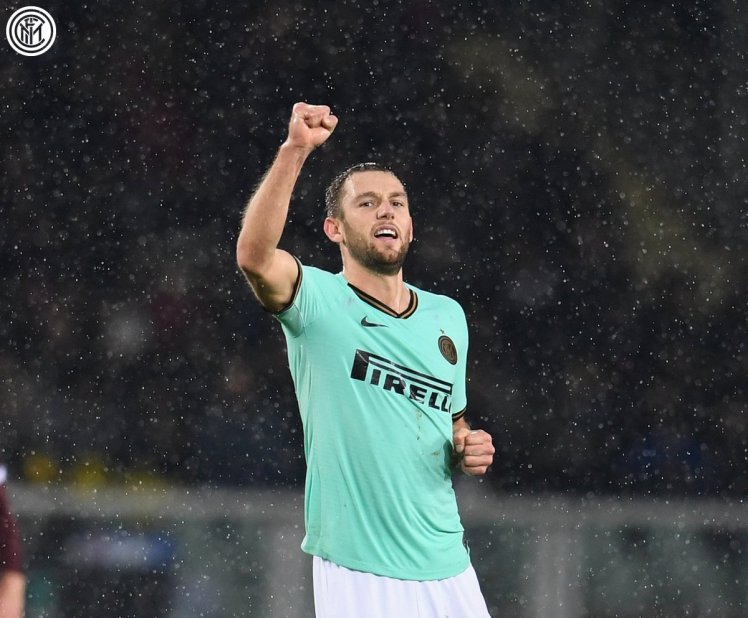 After the break this match resumes. Two minutes into the half Izzo looked to bring life into the lifeless Torino with a shot from the right of the box he takes a header but the ball goes over the crossbar. After the fifty minute mark Zaza misses a header from the center of the box. In the fifty third minute Lukaku lands a shot from the right of the box and the ball lands in the center of the goal making the score 3-0. Lukic gets a shot saved from outside the box. Torino in this half is having a hard time stopping Inter from creating chances even though Inter don’t have dominant possesssion of the ball. In the sixty ninth minute Inter make their second subbing of the match as Candreva comes on for Martinez. With seven minutes to go in the match Lukaku looked to add to Inter’s lead with a shot from the right of the box but the ball goes to the left of the goal. A minute later Inter make their last sustitution as Dimarco gets some playing time as he comes on for D’Ambrosio. With that the match ends with Inter getting all three points. 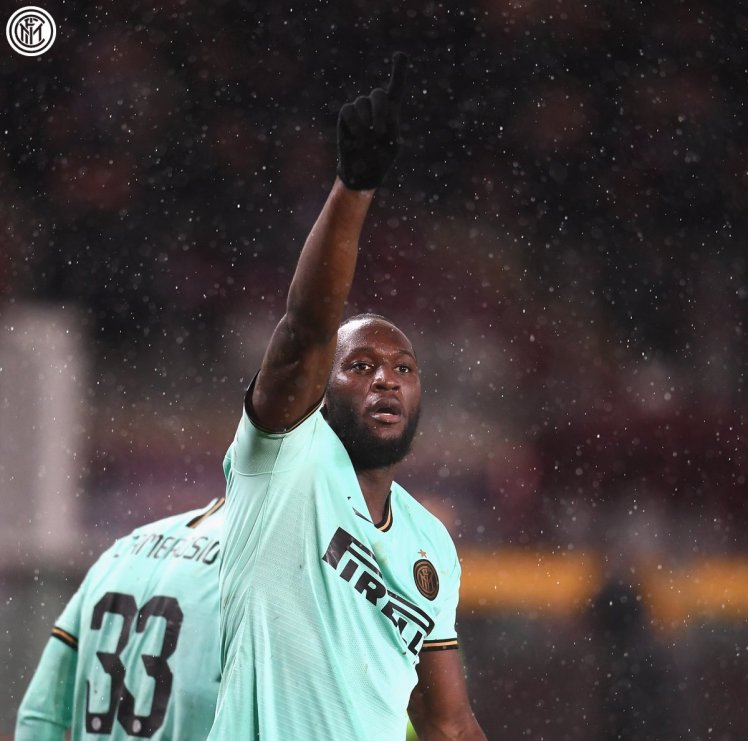 This result was to be expected as Torino as been struggling this season. Inter did a great job creating chances and finishing them. They made sure to block and save any chances that Torino tried to create. Torino defensively lacked what it took to stop Inter their defense was terrible and it didn’t help they lost Belotti getting injured in the first half. The man of the match goes to Handanovic who maintained a clean sheet despite a few close calls. Inter in their next match play Slavia Prague in the Champions League if they don’t win this match they are out. As always until the next one Forza Inter.