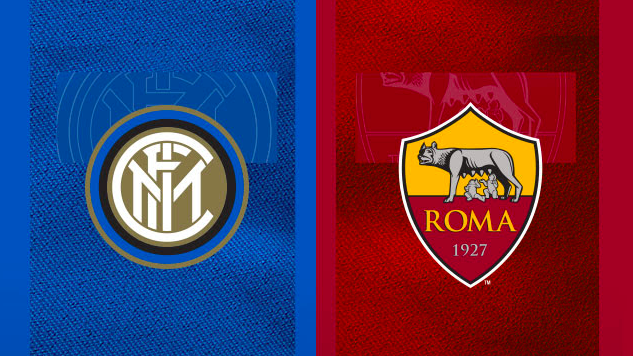 Following their recent string of success Inter take on Roma. Roma on the other hand had a rocky start to the season but have bounced back as they now sit in fifth place. The last time Inter faced Roma they played to a 1-1 draw. But overall most of their past six matches against each other have ended in a draw but Roma however win wise lead with two victories compared to Inter’s one. In this match Inter look to maintain their place in first position but Juventus are still hot on their heels as the title race intensifies. Roma will be looking to continue to move up in the league standings as they look for a spot in next years Champions League. Here’s how these two sides stack up in the first match of Serie A matches this weekend. 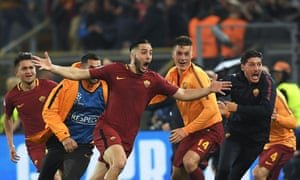 Out on the injured list for Roma is Kluivert, Zappacosta, Cristiante, Pastore. On the Inter side Gagliardini, Sanchez, Barella, Sensi. Roma have a few key defenders who will look to put a stop to Inter’s midfield and attack. These players are Kolarov, Florenzi and Fazio these players are great at atealing the ball away from the attack and blocking their opponents chances. If Inter are able to manuever past these players especially they shouldn’t have any issues. Roma in the midfield will have a few key threats such as Bosnian player Edin Dzeko who as been a key asset to the club when he first started with the club he is good inside the box and creating chances in that area. They will also need to beware of Zanilo who knows Inter well as he was in their devolopment program. Pellegrini and Under are also on the key threat list as well as they’re strong at creating and finishing chances if the back line of Inter don’t keep their eyes on them they will cause them issues. Attack and midfield wise for Inter Martinez and Lukaku are the most dominant force so far in the league with the speed and agility and the height and bulid of Lukaku being able to rule all aspects of the game will cause issues for Roma. Inter have a thin midfield with Barella and Sensi being out along with Gagliardini still have a few good players such as Brozovic, Vecino and Candreva who despite being tired will do their best to make sure Inter get all three points. 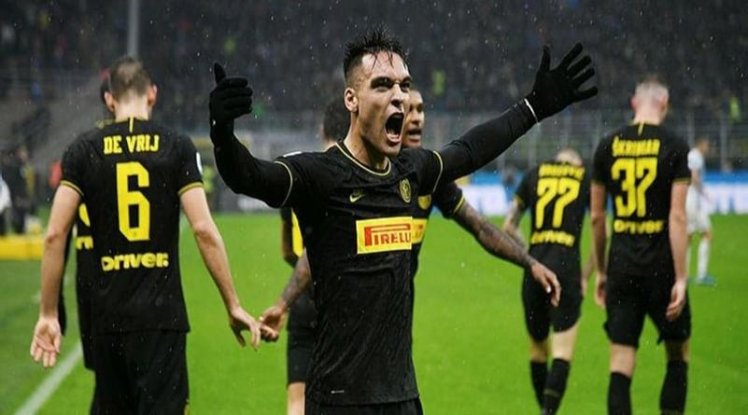 In this match Inter will need to make sure to keep Edin Dzeko isolated if they don’t do that it could be game over for Inter. They will also need to make sure to capitialize on their chances. Also they will need to block Roma’s advances and steal the ball and break away fast on the counter attack. Roma however will need to isolate Martinez as he’s fast and he’s consistant. He is a threat inside the box where he’s the most dangerous. This match will be a close more than likely a draw can be expected but win wise Inter have the slight advantage.