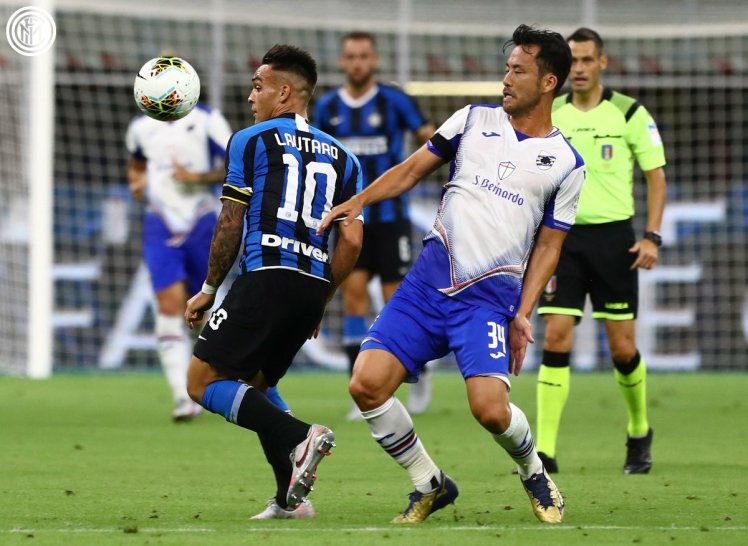 Welcome back to the Serie A season. As we all know the season was suddenly halted because of the coronavirus pandemic which to those who have lost family or friends due to the virus my thoughts and prayers are with you. It is finally nice to get back to some sense of normalcey as football has returned. In this match Inter look to get back on track as they face sixteenth place Sampdoria. The last time these two sides faced each other Inter won the match 3-1. Sampdoria are looking for a win to help distance themselves from the relegation zone. Overall Inter have the better record when facing Sampdoria though they sometimes struggle against relegation sides. Inter are looking to not finish fourth like they have the past few seasons without real improvement. So this is the real challenge for Inter. There are a few key players to mention for both sides. On Inter Lukaku will look to get back into form and add to his goal scoring ways he is strong in matches like this and he is physical and aggressive and that is what will make him deadly if Sampdoria aren’t careful. Defensive wise the duo of Skriniar and Devrij will look to make sure Sampdoria don’t get any breathing room to score. They will look to tackle and steal the ball often and set up strong counter attacks. Inter in this match have the firepower and have a lot of their key players while Sampdoria don’t have Qualiarella and Ferrara out with injury which is a huge loss as they’re some of the clubs best players. The only player that looks to make an impact is Gabbiadini who is one of their best goal chance takers he will try to slay the giant of Inter but it will be no easy task. Overall Inter should easily win this match. With this being said FOOTBALL IS BACK.

Conte in this match used the same formation as in the Coppa Italia the 3-4-1-2 with a few player changes. In goal is none other than Handanovic. On the defense is Bastoni who as shown progress as he continues to get the chance to start and get that much needed playing time to devolop. As always is the duo of Skriniar and Devrij. On the wing backs are Young who as helped set up chances and has helped on the defense as well. Then on the other you have Candreva. In the middle you have Barella and taking over for Brozovic who is out on injury is Gagliardini. On the position of false nine is Ericksen who showed this is a position can thrive scoring from the corner against Napoli in the Coppa Italia. On the forwards is none other than Lukaku and Martinez.

In the first half Inter looked like they didn’t even show they were on a break as they took a commanding control of this match. Inter kept Sampdoria to no chances in the first half while the only goals scored were from none other than the striker force of Martinez and Lukaku. Lukaku scored ten minutes in after taking a shot from the center of the box after a cross from Ericksen landing the ball in the center of the goal. However it wouldn’t be until the thirty third minute when they’d find the back of the net again as Martinez from the center of the box as well this assisted from Candreva lands the ball in the lower left corner. With that the half ended with Inter up 2-0. However in the second half Sampdoria picked up the pace and started creating chances but were only able to find the back of the net. Their only goal came from Thorsby after a corner from the center of the box lands it the lower left corner but Inter kept them at that one goal as they won the match 2-1. Inter despite dominating the first half struggled in the second half and it showed. If they kept the same dominance in the second they should’ve had way more goals than they did and Sampdoria wouldn’t have got a chance to get back into the match. But a win is definatly a good felling though especially after the break. The man of the match goes to Lukaku he did a great job creating chances and assisting and defended where it was needed. In their next match Inter take on their kryptonite as they take on Sassuolo who they struggle to beat at times but if Inter do what is needed they can pull off a draw. Until the next one and I’ve been waiting to say it again Forza Inter. 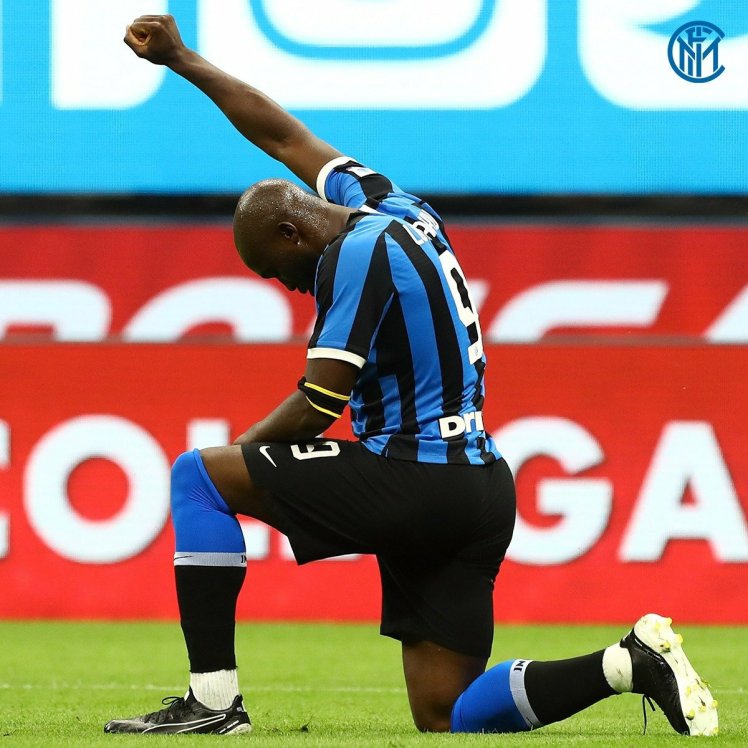 Top three of the table