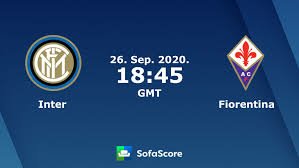 Following a roller coaster ride last season it’s the time we’ve all been waiting for the start to Inter’s 2020-21 season. Inter in this opening match welcome visitors Fiorentina. Fiorentina won their first match of the season last week against Torino. Inter are one match behind due to them playing in the Europa League final in a eventual loss to Sevilla. But their match against Benevento will be played four days after this opening match. The last time Inter played Fiorentina they played to a 0-0 draw. Overall majority of their matches against each other have ended in a draw but win wise Inter have the advantage. Fiorentina are looking to add another win to the victory column while Inter are looking to get their season started on the right foot. Here is what to expect in Inter’s first match of the campaign.

In this match here is who you can expect to start and players who to look out for. On Fiorentina they’ll have some inside knowledge of how Inter works as Valero and Biraghi joined their ranks. These two players will know what to expect from their now former club which in my opinion will give them the slight edge on how to take Inter out. Another player that sees the game in great vision is Cheisa he is good at getting the ball in tight spaces and is good at finishing scoring chances. Even when assisting he is good at getting the ball from points a to point b quick and efficently if Inter don’t stop him he will cause them issues. Another player they need to look out is Milenkovic who is also very good at getting the ball into tight spaces and doing what is needed to get the job done. Now for the home side there are a few new faces to look out for along with returning ones. The first of the new faces is Hakimi who is a great defender and who scored against Inter causeing them to exit the Champions League last season. He is solid at tackles and setting up the counter attack with ease. The next one is Vidal who is good at assisting and in regards to free kicks they added the addition of Kolorov. Returning from loan are Pinamonti which doesn’t make sense as he’ll mostly sit in the bench. Can’t forget the return of Radja and Perisic who will be great for depth issues. The players however Fiorentina will need to focus on are the strike force of Lukaku and Martinez these two are a unstoppable force as they both good at excecuting goal chances especially inside the box. 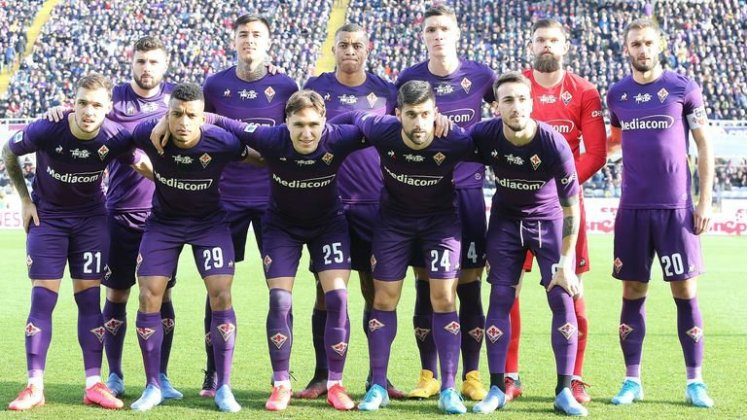 This match for Inter will not be an easy win. Fiorentina are fast on the ball especially on the counter attacks. That and with two former Inter players on their squad who pretty much know their moves and tactics can help Fiorentina exploit their weaknesses. Also Cheisa is not going to be dormant he is going to fight tooth and nail to get all three points. Inter however will be the stronger side on paper but the real question will be is if what’s on paper translates to the pitch. Inter have some of the best strikers and Lukaku and Martinez will go out and try and destroy Fiorentina but they still have a solid defense who will look to shut them down. I think based on both sides being closely match this match will end 2-1 win going to Inter though it will be close but Inter have the advantage in all areas but Fiorentina will have the heart and determination.