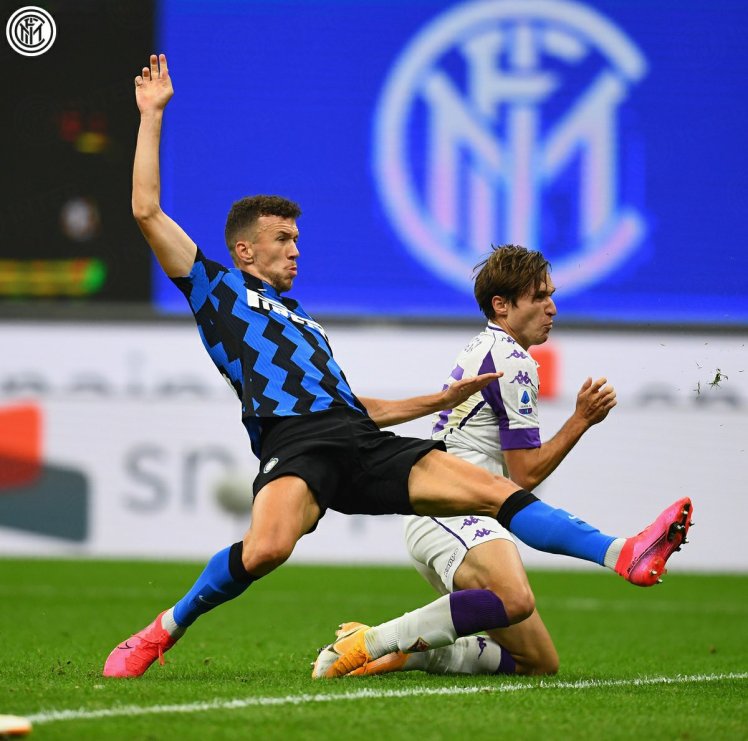 After a crazy ride last season it’s the time we’ve all been waiting for the start to Inter’s 2020-21 season. Inter in this opening match welcome visitors Fiorentina. Fiorentina won their first match of the season last week against Torino. Inter are one match behind due to them playing in the Europa League final in an eventual loss to Sevilla. But their match against Benevento will be played four days after this opening match. The last time Inter played Fiorentina they played to a 0-0 draw. Overall majority of their matches against each other have ended in a draw but win wise Inter have the advantage. Fiorentina are looking to add another win to the victory column while Inter are looking to get their season started on the right foot. Here is what to expect in Inter’s first match of the campaign. 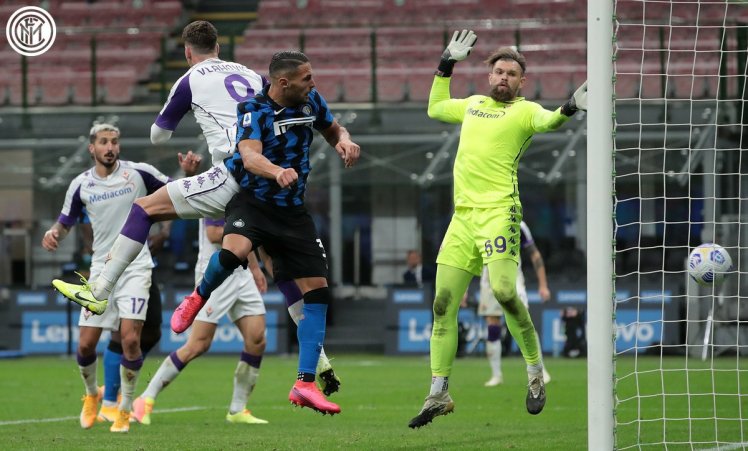 In the first half things started off sloppy for Inter. As stated the first fifteen minutes are critical because if Inter drop goals in those opening minutes they tend to struggle. Three minutes into the match following a pass from Bonaventura sets up a stellar chance from Kouame as he takes the ball from the center of the box firing it into the center of the goal giving Fiorentina the early lead. Both sides continued creating chances but the defense of each had a response for those chances. Inter got a bit more aggressive in the attack to find that equalizer. As the half would end Inter would get one back following a cross from Barella after a fast break counter landed it in front of Martinez from outside the box landing it in the lower right corner. The half ends in a 1-1 draw. In the second half both sides would fire on all cylinders. Inter would take the lead as Martinez would find the goal inside the box Chccherini would try and block the shot but it would deflect and land in the back of the net making things 2-1 to Inter. Ribery on a strong counter sets up Castrovilli fires the ball from the center of the box into the lower right corner making things even once more. With twenty seven minutes to go Fiorentina took the lead once more as Ribery with a through ball set up one of the best strikers on their squad Chiesa taking a chance from the center of the box firing it into the lower left corner. Inter would equalize with three minutes to go as Lukaku lands the ball in the center of the goal. Two minutes later Inter would seal all three points as D’Ambrosio following a corner took a header near the right post into the lower right corner as Inter won the match 4-3 in a roller coaster match up. 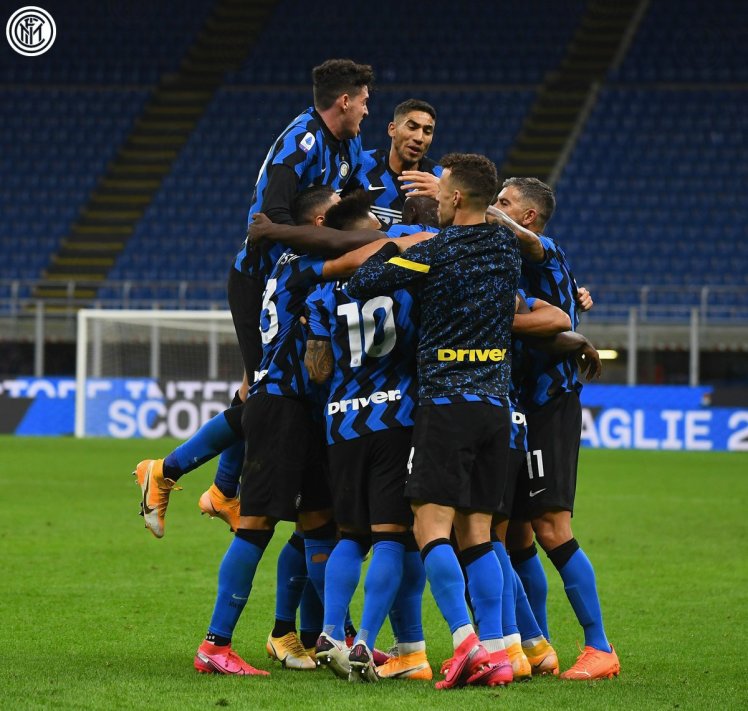 This match had it’s good and bad points. The bad points it looked at times they had no cohesiveness. They also should’ve had Vidal on since the start and once he came on the pace and intensity of the match changed. Handanovic had some rookie mistakes which have been seen more the past two seasons. In my honest opinion it is time to look for his successor. But some of the good things is the person who is the man of the match Martinez was on fire the whole match. He did a great job creating chances and finishing his two goals despite one being an own goal. The next is Conte making solid substitutions at the correct time. Also another awesome thing was normally Inter once they drop goals early they give up hope but this is a side who has what it takes to win the Scudetto. But hopefully they maintain this throughout the season. Inter in their next match face Benevento who’ve been on fire Inter should win this match but this match may be the upset of the week. As always Forza Inter. 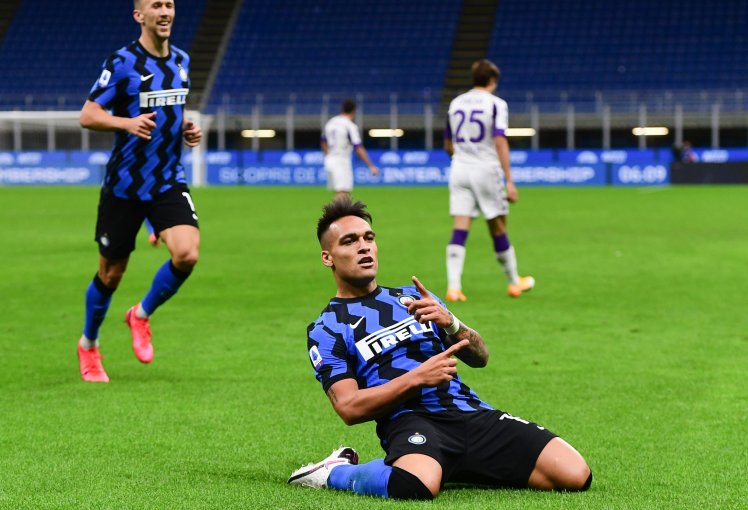