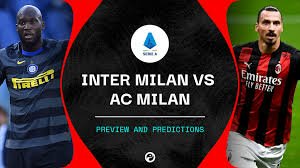 After the first internatonal break of the season Inter take part in another installment of the derby della mandonnina. This is one of the most historic derbies in Serie A football. In this match Inter look to keep their undeafted streak while this match for Milan will be their first challenge of the season. Overall over the past ten maches against Milan Inter have been the more successful side. This is one of the most anticipated matches this week the only other that looks to be a fun one to watch is the Napoli vs Atalanta match. Inter haven’t been the strongest lately but I’ll discuss what is needed to be successful in this match and going forward. Milan on the other hand haven’t faced any real challenges yet this season so it is unsure how they’ll perform. Here is what to expect in this match. 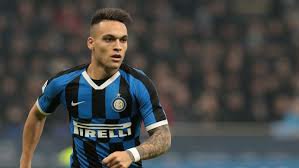 In this match on Milan expect to see Donnorumma in goal. The player that Inter will need to keep an eye out for is the returning Zlatan he is quick and agile and will make sure Milan don’t fall short. Also expect to see former Inter target Tonli get a start in this match as he wants to shut up the haters. More than likely Krunic and Kessie will also start for them as well. Defensive wise who will look to shut down Inter’s attack is Calabria and Hernandez. Out on their side with injury Conti, Musacchio and Romagnoli. On the side of Inter Handanovic will be in goal. On the defense will be Devrij who as been the most consistant defender on the team. He will be tagged up with Kolorov and Darmian to see what he brings to the table as he was the last minute signing at the end of the transfer window. Expect to see Eriksen. Brozovic, Barella, Perisic and Vidal in the midfield as a bunch of key starters are out with illness as a result of covid. Up in the attack the duo of Martinez and Lukaku will start but if Milan don’t stop Martinez he will run circles around Milan due to his versatility and athletisism.

In this match Inter will need to make sure to isolate the Zlatan. They will also need to tighten the gap between players which won’t allow Milan to get through to score. More importantly they will need to be more composed as this is one of the errors that kills them throughout the season. This match will be a close one in my opinion this match will end in a 2-2 draw. 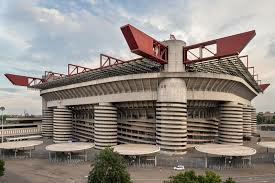