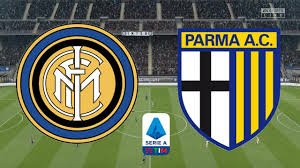 Following their draw against Shaktar Inter take on struggling Parma. Inter so far this season have been lackluster. They don’t have a midfield that works and they are relying to heavily on Martinez and Lukaku to score. That and performance wise they are scattered and look lost. Parma on the other hand are going through a slump they’ve struggled to get victories unlike last season they were giving clubs the buisness showing they had what it takes to compete for a Europa League spot but so far this hasn’t been the case. The last time Inter played Parma back in July they were close to losing that match but came back to win the match 2-1. In this match both sides will look to get on winning track. These next few matches are must wins for Inter or say goodbye to the potential of winning a title this season.

In this match it is more than likely that Sanchez will be out along with Sensi as both sustained injuries. Also hopefully we see the return of Gagliardini despite hit and miss performances he is overall a decent player and will give rest to another one of the midfield as it’s been the same players starting on and off. The player that Parma are going to have to isolate is Martinez as lately he is the main player creating the scoring chances for the club. If he is isolated it’ll be very difficult for Inter to score as the midfield who is the ones to be creating chances isn’t doing their jobs. So with their main chance creator incapacitated it’ll be hard for Inter to win this match. On the Parma side of things expect the main threat to be Gervinho as he is a beast he is strong on the counter attacks and getting the ball into tight spaces which sets up scoring chances but he is also a strong goal scorer himself. Also a few other players to look out for is Cornelius and someone who knows Inter like a book Karamoh. 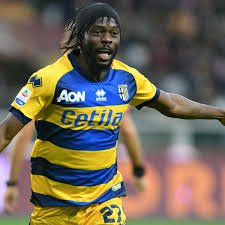 This match will come down to the attack and defense. Inter in this aspect is the stronger side in both areas. However depending on who plays for Inter’s defense it can be hit and miss. When it comes to these sides midfields both sides are struggling. Inter in this match need to work on a formula for a more successful midfield as the players they’re using aren’t working. That and the formation isn’t working either but we all know that Conte isn’t going to adapt his formation which in the long run is shooting himself in the foot. That and another thing they’ll need to work on is becoming a more cohesive unit. It seems they’re at times playing for the name on the back of the kit not the badge on the front. But some players however are putting their heart and soul into the club. This match will be difficult for both sides so I’m seeing this match end in a 1-1 draw. 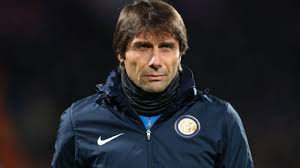