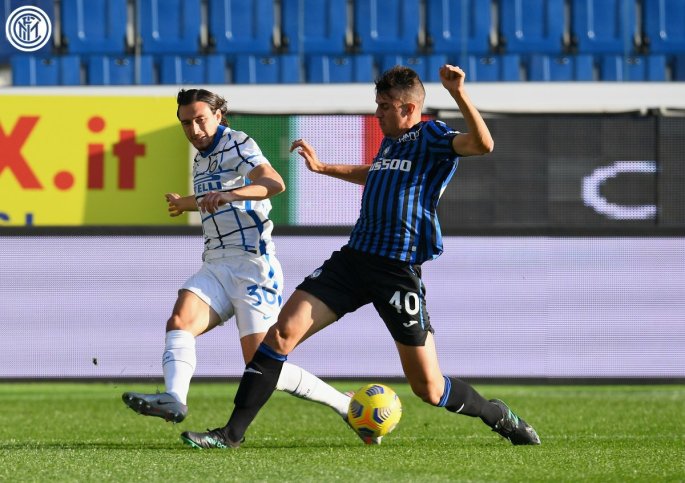 Following their draw against Real Madrid Inter take on Atalanta. Atalanta are coming off a huge loss against Liverpool. Both these sides are struggling in Champions League competition. But overall as of late both sides have had issues getting victories. The last time these two played each other was at the end of last season where Inter won the match 2-0. So both Inter and Atalanta are looking to get back in the winners circle as both of their scudetto dreams are slipping from their grasp. This is a match where a lot is on the line especially before the second international break of the season. Pretty much this match will come down to who wants the points more and who is willing to do what it takes to get the job done. 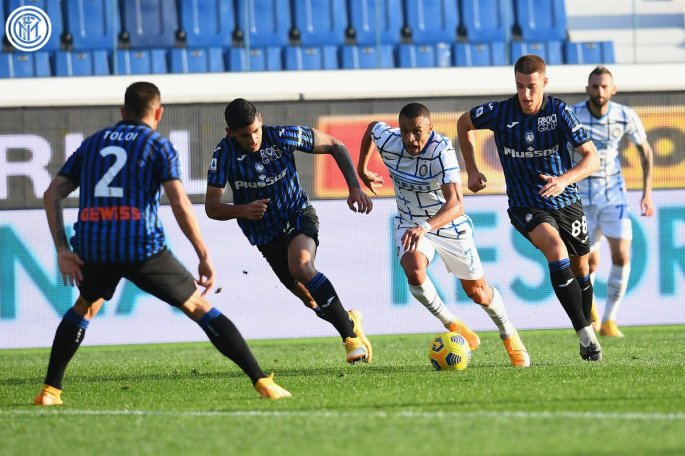 In this match, despite only getting a point did a much better job attacking the net. Martinez with his header in the sixtieth minute mark was world class. He knew where he was and had a great vision of getting the ball past the keeper. Atalanta however kept up with Inter throughout with chances of their own. Miranchuk taking his shot from outside the box was amazingly finished. Inter could’ve had this match won as they had several close chances. As stated, finishing their chances has become one of the key issues. These players just need to use more control in executing those opportunities. Overall despite the result this was a very well done performance by the grass snakes. The man of the match goes to Martinez who did a great job creating chances and is good at times finding the back of the net. Honorable mention goes to Barella as he is the only midfielder creating chances and who is trying to help the club succeed. Inter following the international break will take on Torino. In July Inter won their match against them 3-1. This is a match that should be winnable for Inter but that is if they finish their chances and can find the players that work well in Conte’s formation. If they can’t win these easy matches it may be time for Conte to be sacked but only time will tell if him and the team can turn this season around. As always until the next one Forza Inter.