After tanking out of the Champions and European competitions all together Inter take on mid table Cagliari. Inter last week beat Bologna 3-1 while Cagliari got a 1-1 draw. The last time these two sides faced each other Inter and Cagliari ended the match in a 1-1 draw. Overall Inter have fared better when facing Cagliari. Inter in this match will be looking to get back on track. Now that they’re out of European competitions they can focus on the Scudetto. There is no excuse as to why they can’t make a push for it now. Cagliari will be looking to continue their momentum especially after a rocky start to their campaign. Here is how these two sides will stack up as they go head to head in an early Sunday matchup. 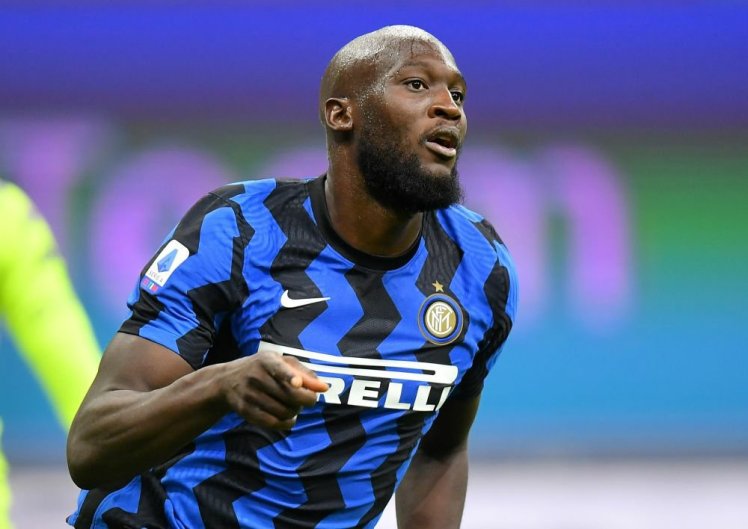 The main players that each side will need to keep an eye out for on the other will be first Cagliari will need to make sure Lukaku doesn’t get any space. Lukaku in this match will be looking to redeem himself among the fans after blocking a perfect goal chance that would’ve seen Inter move to the knockout stage of the Champions League. The reason they need to isolate him is when he gets inside the box he’s dangerous, especially winning aerial duals. He is also very physical as he is also quick and agile. If not stopped he will find those open spaces and will make things very difficult for Cagliari. On the flip side Inter will need to isolate their striker Pavoletti. He is also quick and agile but he may be less physical as Lukaku but he makes up for that in his speed. He is strong when set up on the counter attack. If not taken care of he is a player who can make sure Cagliari go home with some points. This match will come down to one thing if Inter can shake off the loss and focus souly on the match at hand.