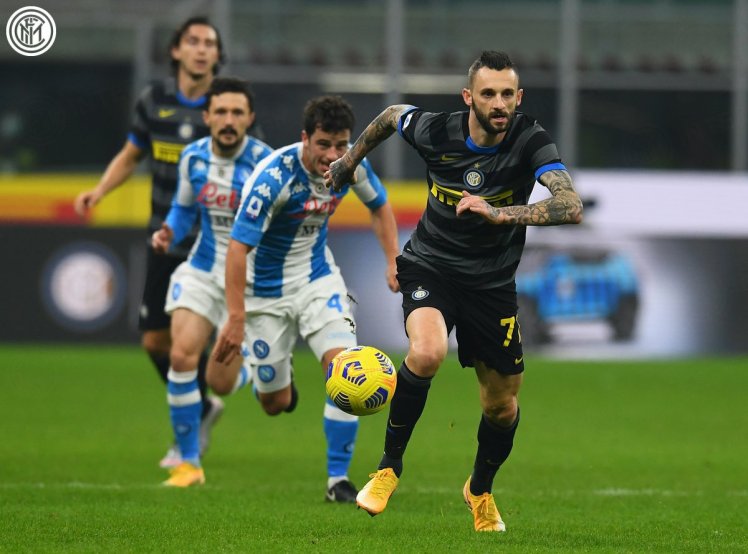 After their win against Bologna on Saturday Inter welcome visitors Napoli. Napoli themselves came off a win of their own. Here is how the action unfolded. In the first half things were all Napoli despite no goals being scored. Napoli would create eight shots compared to Inter’s two. Napoli pushed hard but the defense of Inter so far in this match has been top notch keeping Napoli from finding the back of the net. In order for Inter to win this match they will need to take more frequent chances and keep Napoli’s attack from finding the back of the net. But the first half ended with both sides tied still at 0-0. In the second half things would definatly heat up. Both sides would continue to create chances and things would stay at a stand still until after the seventieth minute. The first wave of chaos came as Napoli goal keeper would draw a penatly after a rough tackle on Darmian which gifted Inter a penalty. But before the penalty was taken Insigne would disagree with the call and get into a heated argument with the match offical and he used a offensive slur which is a automatic red in Italy so he would be sent off. Lukaku would then convert the penalty in the lower left corner of the goal making things 1-0. Napoli then wouldgo full force as they would continue to attack the goal but the defense of Inter kept them from finding the back of the net. Inter would hold on for the 1-0 win this now puts them one point behind Milan in the title race. 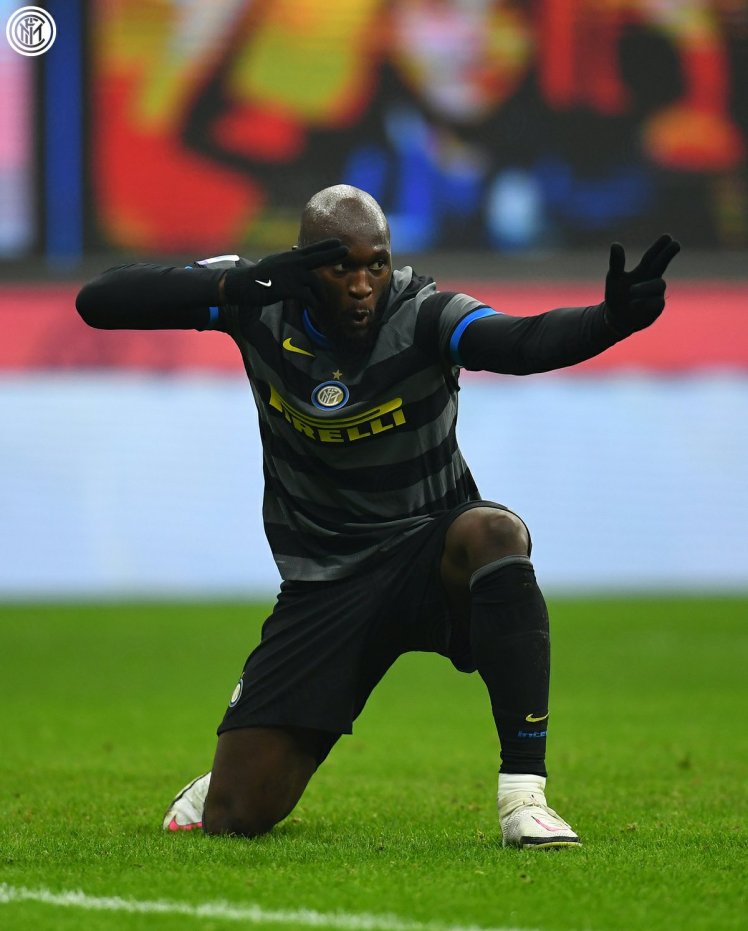 This was a terrible performance. If it wasn’t for the penalty and Inter’s defense preventing Napoli from scoring this match could’ve easily gone in Napoli’s favor even if they got a point out of this match. Inter barely attacked the goal and struggled against Napoli’s defense. Napoli however was we’re in this to win it as they kept Inter from getting inside the box most of the match along with attacking the goal often. But those chances either hit the woodwork or they went wide or above the crossbar. But also Handanovic helped prevent them from getting points as well. Inter will need to work on when it comes to facing stronger clubs as they struggled in this match. So they will need to adapt but asking that of Conte is like pulling teeth. But at least it was a win because this could’ve easily went the other way. As always until the next one Forza Inter.