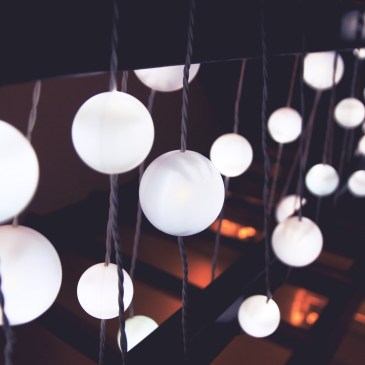 I’m from Chicago Illinois in the states. I was bullied since I was 6 years old for various things and it got to the point where when I was 16 I wanted to commit suicide because on top of the name calling they threw stuff at me and would do things to hurt me and vandalized my parents home. I was also for a few years a bully myself to fit in with the bullies who were bullying me they said if you do this we’ll spare you. But after high school I dropped being a bully after a war between the dark and light in me but I’m not a pushover either. I will still stand up for myself if needed. That and it was a time of self discovery figuring out who I was and what I enjoyed. this was because I was told what to do, think, and say for so long I had no clue who I was. In that time I learn I’m a kind, sweet, and beautiful person. But I also learned I’m a strong badass as well. Some of the things I liked were metal music, art, long walks and most of all sports

There are not many football writers in the states has it’s not the common sport here. So I’m helping bring the love of my sport and my love of Inter to the states. Also before my journey has a blogger and former Sports apprentice I was on the path to mediocrity. I was also about to give up the one thing that makes me my creativity. When life hit I was going to let my creative side die since life always wanted to throw me handballs and I had no time to keep it unlocked. This was a path I didn’t want to go down. So when my brother Eliot wanted to take on an apprentice I had to jump at it. That and he was the one who mentioned I start the Inter blog. Which meant it would give me a second chance to unlock the creativity that was going dormant. That and mediocrity is a place I don’t want to stay in. Over time I will chase greatness and look forward to where it takes me. In the meantime as I’m starting out it’s all about getting into the rhythm and getting used to the technique. But has I chase greatness I look forward to having each of you with me.
Now one of my goals is to get so good that I can like my brother Eliot and getting websites to ask me to do things for them and maybe one day get paid for doing them. Until then let’s get this journey started and has always FORZA INTER